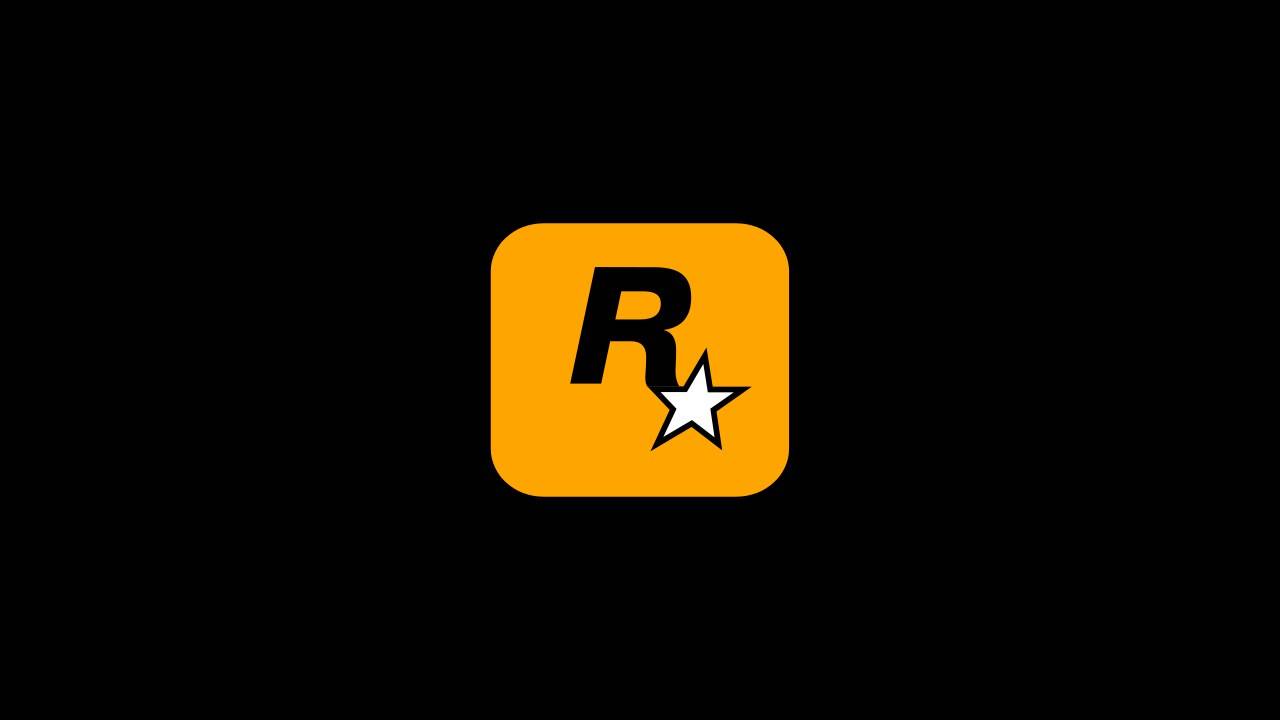 The Rockstar team is working on a new part of Grand Theft Auto – this is officially confirmed, and last year there was a large-scale leak of materials on the project under development. However, the game has not been officially announced yet.

Well-known gaming insider Tom Henderson has taken to social media to suggest when Grand Theft Auto VI’s debut trailer could be shown. He immediately noted that these are his personal speculations, which are based on previous announcements from Rockstar, and not on insider information.

Tom Henderson believes that Grand Theft Auto VI may be shown in the last week of October or the first week of November in 2023, shortly before the report for the second fiscal quarter. Tom Henderson believes that the release date of the game will be announced in 2024, but the project will be postponed to 2025. According to Henderson, Grand Theft Auto VI could already have a sufficient player base with next-generation consoles by 2024, but if the release is delayed to 2025, then an even more successful start is possible. 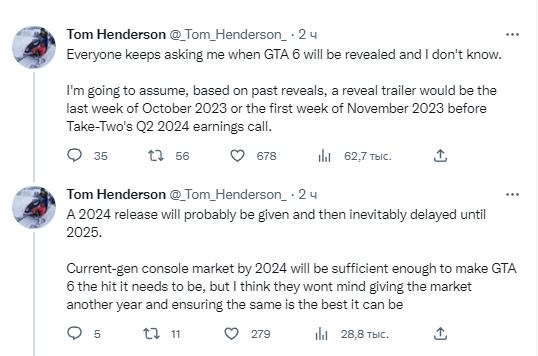 Recall that earlier analysts noted that the release of Grand Theft Auto VI should take place in 2024-2025, and Microsoft, in documents for antitrust authorities, pointed to the release of GTA VI in 2024.

Matvienko agreed on a personal contract with the Premier League club. They give €20 million for it

The creators of Marvel's Midnight Suns showed the gameplay for Deadpool

World of Warcraft: A perfect Jaina cosplay for winter