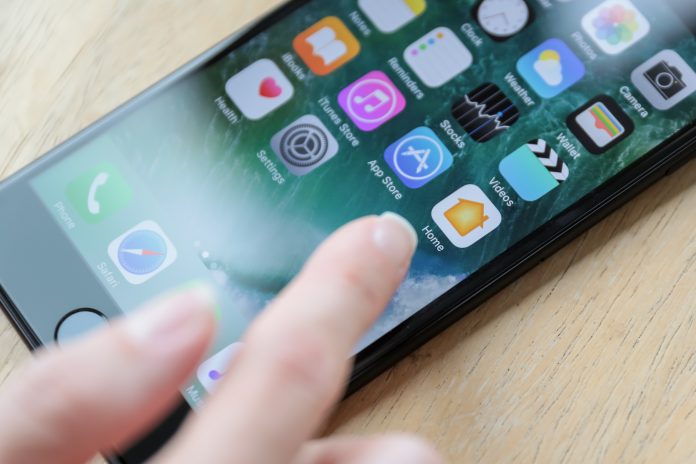 Apple has an update for its mobile operating systems ready for the beginning of 2023. Both iOS and iPadOS are getting their 16.3 update starting today.

That update does not contain a lot of news, but more of the same. Still, there are some minor changes and bug fixes that should make iOS 16.3 a better experience. You can read exactly what that means here.

For starters, Apple adds an extra layer of security to iPhones. From iOS 16.3 it is possible to add a security key to your Apple ID. This key is a physical USB stick, which you will need to log in with your Apple ID for the first time. This protects your data from hackers and other malicious parties and ensures that they are only accessible if that USB key is also within reach. A second change can be seen in the way Apple protects data. From now on, your iCloud files like notes and photos should be protected in a more ‘advanced’ way. In concrete terms, this means that your iCloud data now enjoys end-to-end encryption and can therefore not simply be viewed.

In addition, Apple is also adding a new wallpaper in celebration of Black History Month. The new Unity wallpaper is among the other wallpapers and can be set as wallpaper by anyone.

Finally, the 2nd generation HomePod also gets a place in iOS 16.3. Compatibility with that speaker was also sent to iPhones with this update. So if you want to connect a HomePod speaker, you need to update your device.

In addition, Apple made a number of minor bug fixes and changes. For example, you have to press and release two buttons during SOS notifications if you wish to cancel an emergency call. FreeForm should work better than ever before and the Home widget was also made to reflect the correct status again.

In iOS 16.3, Apple also fixes a problem that has plagued the iPhone 14 Pro Max for a while: that of the horizontal screen lines. With the latest update, that problem should be completely gone, as should a number of Siri problems. He would not have understood all the questions in CarPlay and Siri would not respond correctly to music requests either – at least if you are still running iOS 16.2. The new update should make Siri.

You can easily download the new update yourself. To do this, first open the Settings app on your iPhone or iPad. Then go to ‘General’ and to ‘Software update’. If the update appears there, you can confirm the download.

Looking for iOS 16.3, but don’t see the option anywhere? Then it’s best to wait a while. The update is being rolled out, which may mean that not everyone can handle it at the same time. You may be able to install it at a later time.

Ukrainian aircraft An-225 “Mriya” will appear in Microsoft Flight Simulator

Djokovic: “When others are injured, they are victims, when I am a malingerer”

The Last of Us: Zombie fungal spores are infesting your Google searches