For the vampire “Royal battle” Vampire: The Masquerade – Bloodhunt, an update was released, the main feature of which was new weapons. Now you can find a single-shot hunting rifle all over the territory of virtual Prague. It would seem that it could be special? When hit with a rifle, the enemy receives bleeding, gradually reducing the level of health and making it possible to better track the target.

In addition, along with the patch, the authors added a considerable number of medals that act as such achievements for quick kills, streaks, survival, and so on. All this can add more interest to players who like to collect various achievements.

The update also brought a large number of balance changes to the arsenal and fixes of critical and minor errors. 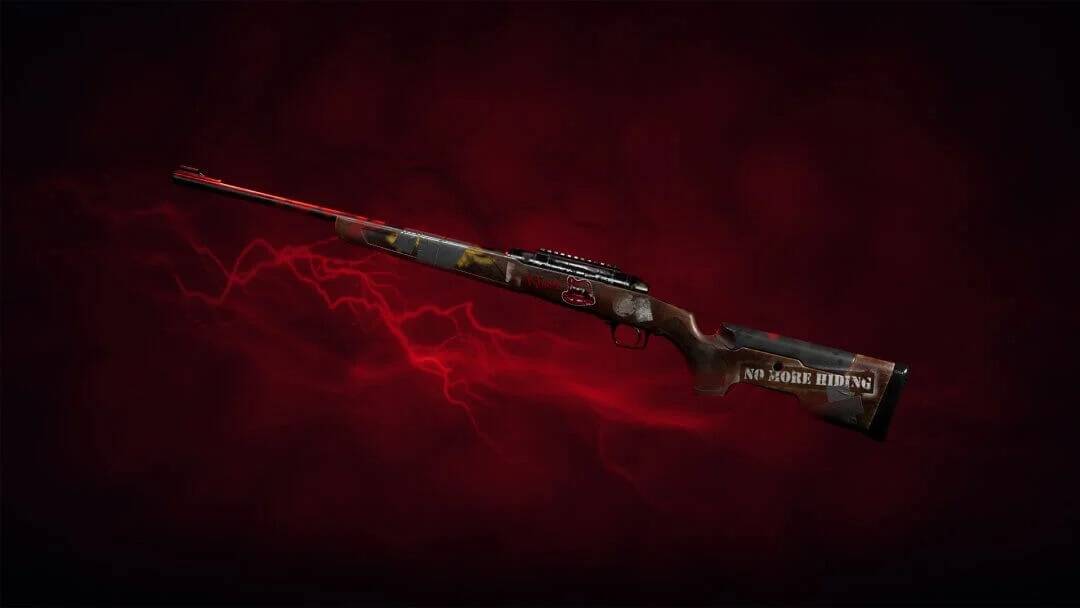 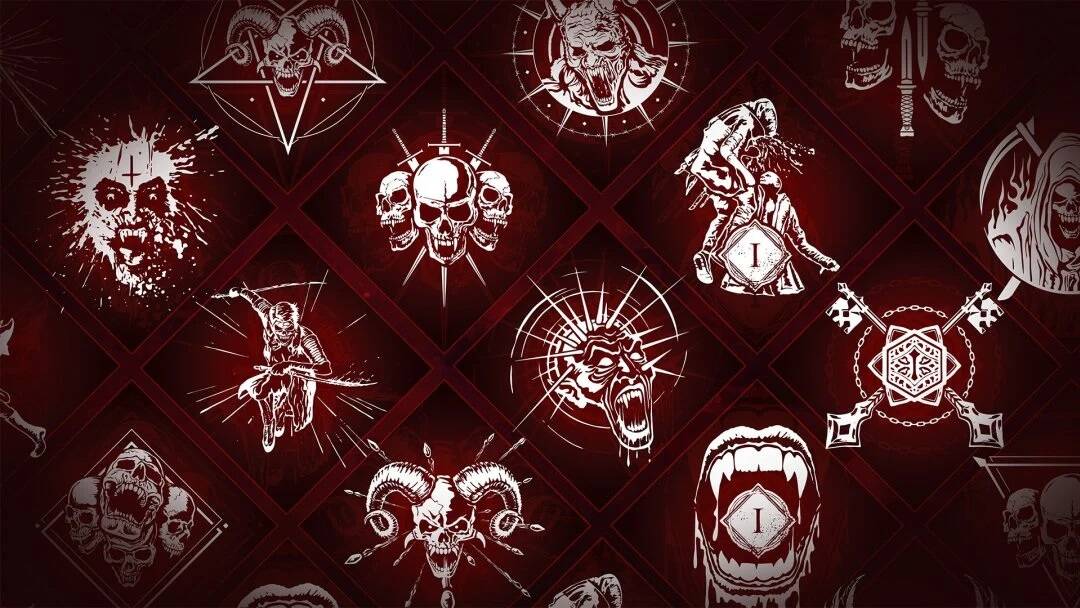 Sporting made it to the final of the Portuguese League Cup. Queue - for Porto

Star Wars Jedi Survivor, new enemies and additional powers: all the news of the sequel

Are you looking for a PS5? From now it should be easier to buy it: Sony’s word