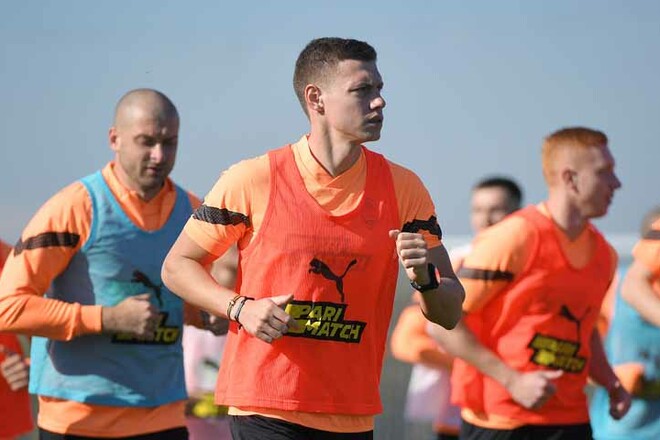 According to journalist Fabrizio Romano, Brighton are not just interested in Shakhtar defender Mykola Matvienko, but have already made the first offer.

True, for a 26-year-old player, the Premier League club gives 11 million euros, which is very far from the requirements of Shakhtar.

It is reported that the Ukrainian club estimates one of the leaders at 30 million euros. Earlier there was information about the figure of 25 million euros.

Matvienko’s contract ends in the summer of 2025, so Shakhtar may not be in a hurry to sell. The media reported that Nikolai had already agreed on a personal contract with the Premier League club and was waiting for the final negotiations.

Ex-Shakhtar coach Roberto De Zerbi is interested in Matvienko’s services, who wants to lure not only Nikolai, but also midfielder Artem Bondarenko to Brighton.

Shakhtar want €30m fee to sell the Ukrainian centre back in January. pic.twitter.com/iv0N7awH3B

Apple: time is running out if you want an iPhone 14 Pro for Christmas

Resident Evil 4 between side quests and new enemies: details and images from Capcom

WoW: A storm is brewing over Stormwind!