WWE 2K23: The PC version is based on the old-gen ones for PS4 and Xbox One

According to the information reported on the official website of WWE 2K23 and subsequently confirmed by 2K, the PC version is based on the old-gen ones for PS4 and Xbox One, as happened with previous iterations of the series.

A first important clue comes from the game’s official FAQs, where the PC version of WWE 2K23 is classified among the “previous generation” ones such as PS4 and Xbox One.

“The Standard Edition is available on previous generation platforms (PS4, Xbox One consoles and PC) and current generation consoles (PS5 and Xbox Series X|S) in physical and digital formats,” reads the FAQ in Italian. 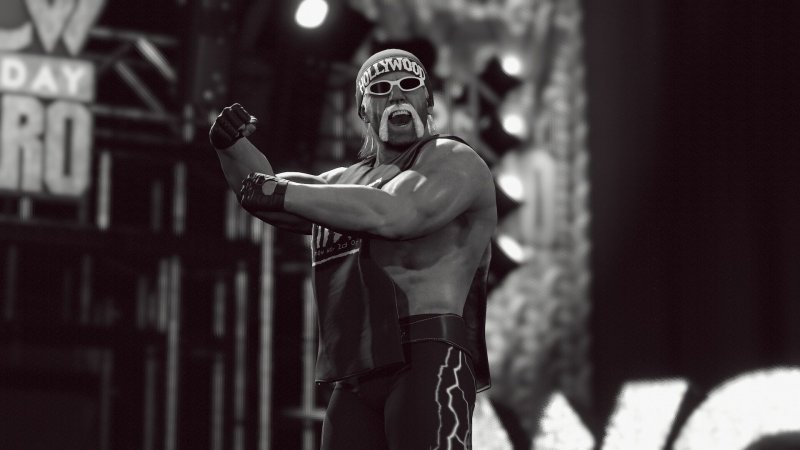 Hulk Hogan will also be in the cast of WWE 2K23

Out of concern, we contacted 2K Games, who confirmed that the PC version of WWE 2K23 will indeed be the old-gen one. However it is clarified that, unlike what was seen with NBA 2K23, there will be no exclusive features for Next Gen consoles, i.e. PS5 and Xbox Series X|S. So apart from the graphic differences, all to be evaluated in the review, the various versions of WWE 2K23 will be identical in terms of gameplay, modes and contents.

WWE 2K23 was announced yesterday for PC and consoles with a trailer, with the release date set at March 17, 2023. Here are all the details on the editions available in physical and digital stores.

Microsoft vs FTC, former Commissioner Kovacic speaks: an attempt to go back 50 years ago

Cyberpunk 2077: Saiwestwood’s Lucy cosplay is shown in images and videos

Comet C/2022 E3 (ZTF) can be seen from Earth in January-February 2023 with the naked eye. Previously, Neanderthals could already observe it – Aroged

The Witcher 3: our video comparison between PS4, PS5 and Xbox Series X