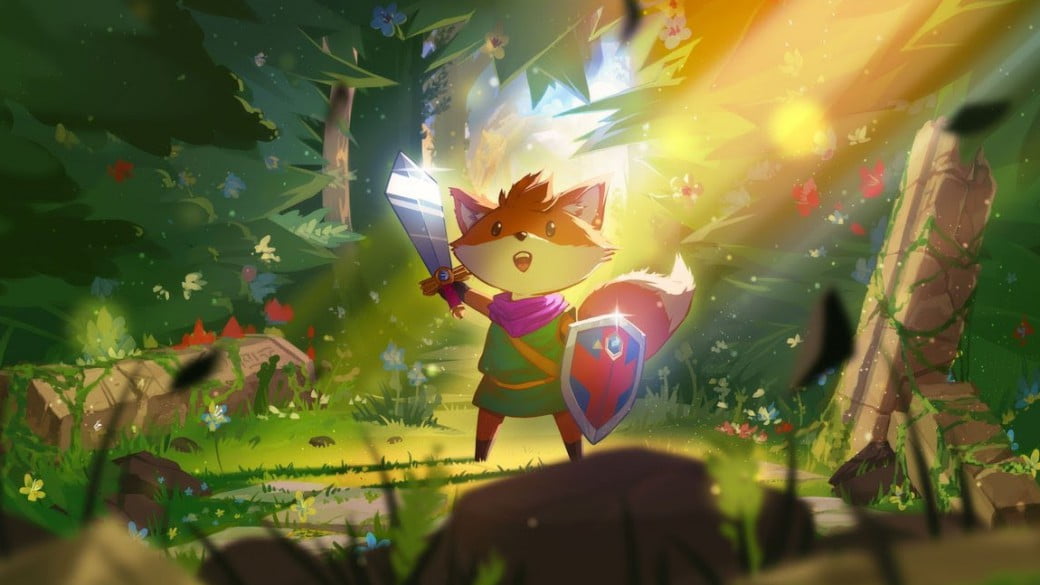 The Independent Games Festival has been held annually in the United States since 1998. The authors of the festival have announced a list of games that will compete for prizes in 2023.

There are 6 projects nominated for the title of the best indie game of 2022 (the Seamus McNally award), and among them two games from Game Pass are Tunic and Immortality. The full list of nominees for the main award is as follows:

In other categories, you can also find a number of projects from the Game Pass subscription. It is worth saying that Tunic was nominated in 3 categories at once: the Seamus McNally award, the best sound and the best visual component in the game. The full list of nominees in the various categories can be seen below, with Game Pass titles in bold.

Butterfly Soup 2Citizen SleeperI Was a Teenage ExocolonistImmortalityNorcoSouth of the Circle

The results will be summed up from March 20 to March 24 as part of the Game Developers Conference 2023.

Sales 3rd markdown: the Lenovo Ideapad laptop with the RTX 3060 is finally less than 850€!