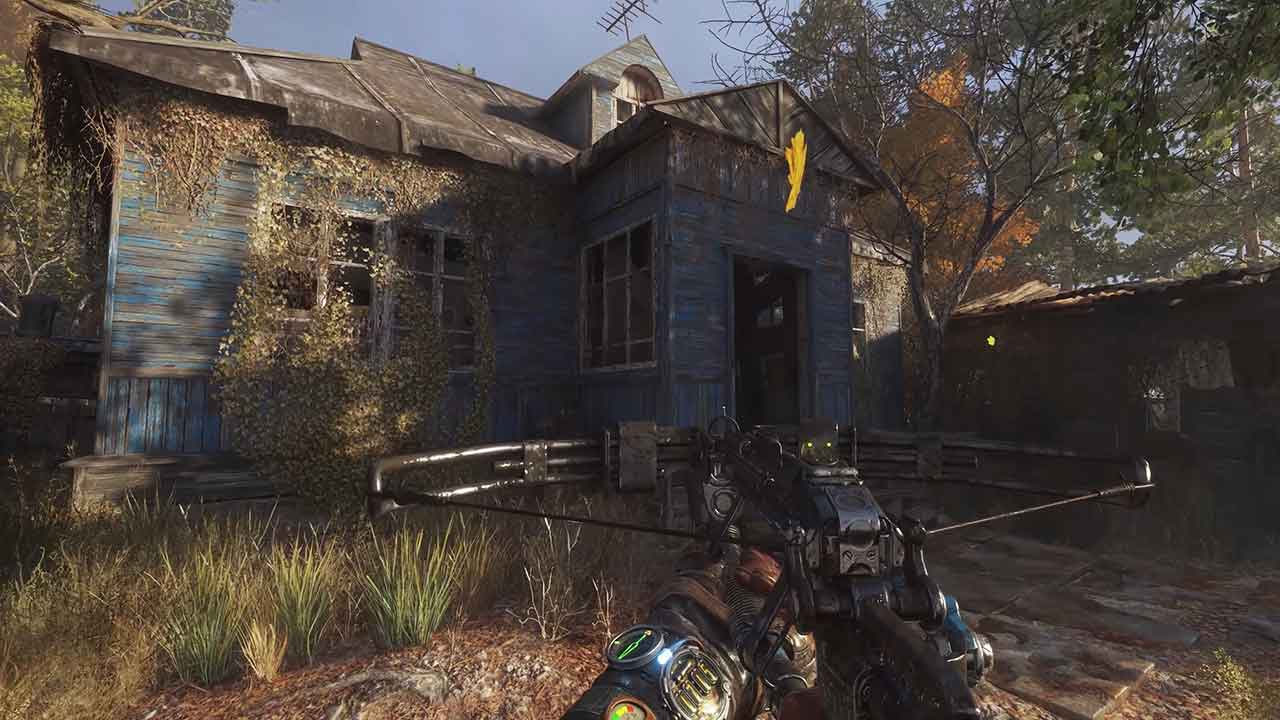 Almost all gamers who love games with post-apocalyptic themes will likely be no stranger to 4A Games and their flagship franchise – Metro. Being one of the developers who currently has to suffer because of the unresolved conflict between Ukraine – Russia, 4A Games has succeeded in stealing the hearts of gamers with Metro which does have a unique identity. Starting from a world that only exists in underground tunnels to the exploration process in a more open world via the Exodus series, they will continue to explore this universe. How cool again? They also allow the community to express their creativity.

4A Games has just released the Exodus SDK which will be accessible via Metro Exodus or Metro Exodus Enhanced Edition. You can simplify it as a “Metro Exodus engine” that allows modders to access and change many things, and from there it ends up adding content to Metro Exodus. The Exodus SDK will allow modders to modify cut-scenes, change character and monster models, change AI navigation, add or replace particle effects, change terrain, change weather, change camera motion, to the visual script in it. 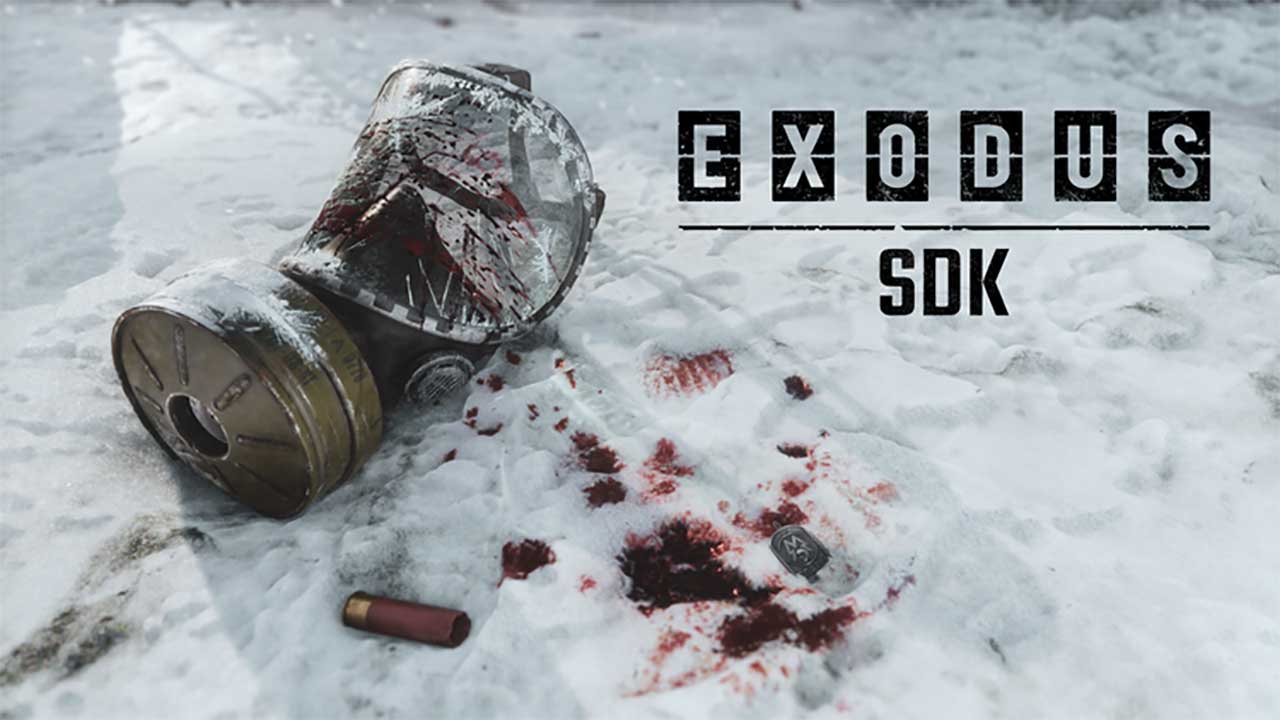 4A Games released the Metro Exodus engine for modders to work with via the Exodus SDK.

4A Games gives modders the freedom to make the most of Metro Exodus they can with one extra note – the content is not sold in commercial form or locked behind any paid systems. What do you think the community will produce? Let’s wait.

Curse of the Sea Rats has a release date

Netflix: Program in February 2023 - preview of the new series & films

The horror stories that inspired The Dark Pictures video games

Samsung Galaxy A54 and Galaxy A34: this will be the new mid-range smartphones