A PHOTO. Serbia is a friend of the Russian Federation. A fan of Djokovic put on the symbol of rashists

On Wednesday, January 25, the Australian Open quarter-final match between Novak Djokovic and Andrey Rublev took place. The game ended with a crushing victory for the Serbian in three sets.

During the fight, the ex-leader of the ATP world ranking was actively supported by fans from Serbia. As you know, Serbia is “famous” for its friendship with Russia. Therefore, the fan did not consider it strange to pull on a T-shirt with rashist symbolism – “Z”.

Interestingly, T-shirts with the letter “Z” are on the list of prohibited items in the tournament. But, apparently, that the fans, that the organizers somehow do not care.

👀 And just like that … we believe this is the 1st display of the Z symbol of Russia’s war on Ukraine at the international tennis tournament.

🤔 Looks like he was hiding it under the white t-shirt huh? pic.twitter.com/iG6Z0wtdkq

the “Z” (one of the main symbols of the Russia’s war on Ukraine) shirts or whatever are on the list of the prohibited items at the tournament pic.twitter.com/ut6pd7CKzQ 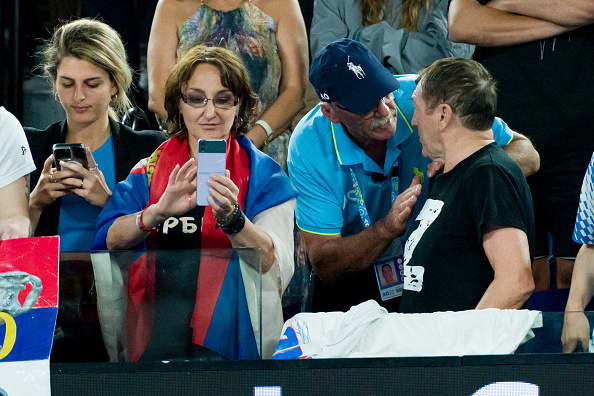 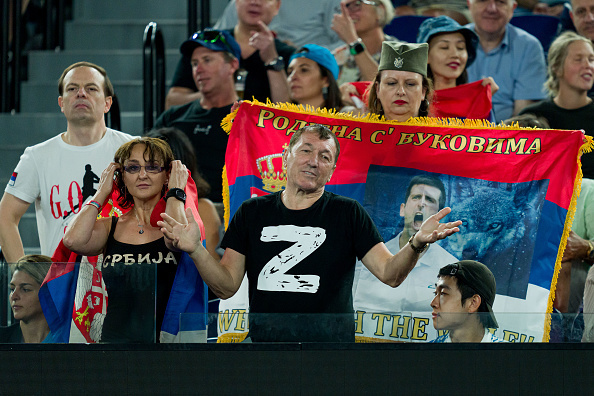 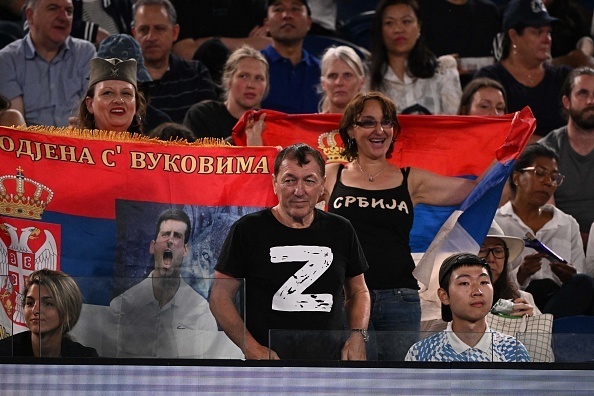 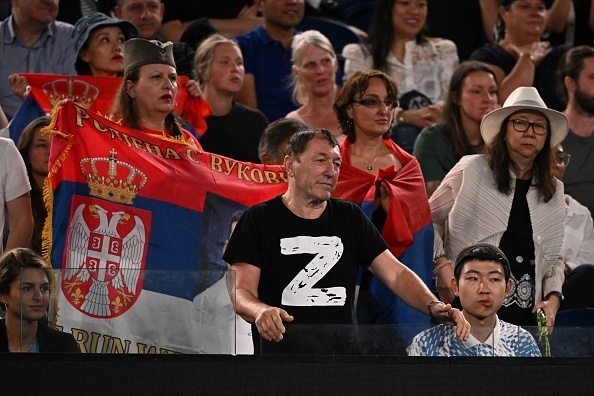 Junior Board Games – in the classic test (PS2)

PS5 “Slim”: News about the release of the optimized console [Gerücht]