Analysts: AMD’s position in the PC market was not so strong, and Intel does harm itself

Until the end of this month, Intel and AMD will report on the results of the last quarter, so many industry analysts are already forming their forecasts for them. Bernstein officials said they mistakenly attributed AMD’s consumer processor business to being more resilient than Intel’s. The first of the companies was forced to sell the latest processors at a discount, and the second harms itself with its policy. 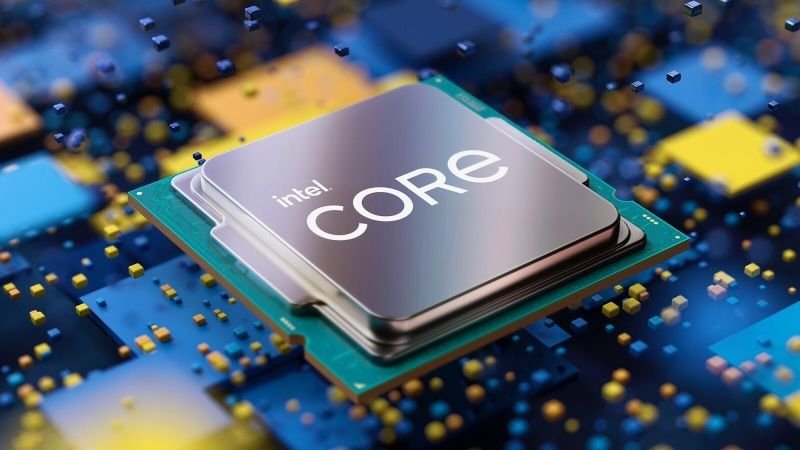 Bernstein experts lowered their forecast for the market value of AMD shares from $95 to $80, citing the continued negative trends in the PC market, as well as the previously erroneous assertion that in such conditions AMD’s business would suffer less than Intel’s. Introduced just a few months ago, AMD’s new PC components are now being sold at significant discounts, according to the authors of the research note, and given the growth in costs of all market participants, this could lead to a decrease in the company’s profit margin in the medium term. Representatives of Bernstein consider the forecasts of their colleagues, mentioning the possibility of growth in profit margins in the second half of the year, overly optimistic. AMD shares after the publication of such a forecast fell in price by 2.5%.

Many analysts agree that little can interfere with the success of AMD’s server processors, so even if the company does not perform very well in the consumer sector, this will partly be offset by revenue growth in the server segment. KeyBanc Capital Markets experts even classified AMD shares as one of those securities that will outperform the market in the current macroeconomic situation due to the ability to “make a soft landing” due to success in the server direction. NVIDIA and Qualcomm were classified by the authors of the forecast as issuers whose business in such a situation would be more resistant to problems in the consumer sector.

Discussing the prospects for Intel’s business, Bernstein lamented the “self-destructive behavior” of the processor giant, which continues to both cut prices for its products and abuse the volume of product deliveries to the market. Even the crisis of overproduction does not force Intel, according to experts, to limit the volume of product shipments to reasonable values. According to Bernstein, Intel management could simply let the situation take its course, desperate to fix anything in the financial performance of the coming months.

The authors of Somerville started working on a new game

Steam: The next sale is already in the starting blocks