Anemo monuments at Camp Tanit in Genshin Impact: how to solve the puzzle 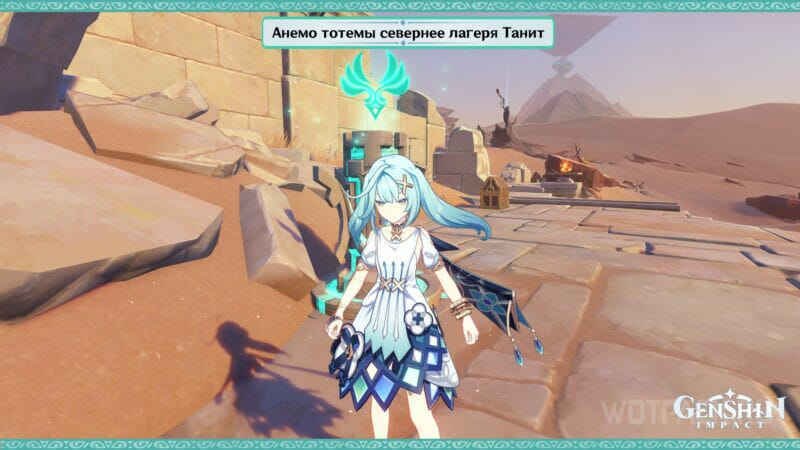 The Anemo Monuments north of Camp Tanit in Genshin Impact is a puzzle in the Hadramavet Desert. To solve the puzzle, you need to light Anemo with element 4 of the totem in the correct order, but the situation is complicated by invisible walls blocking the path.

We will tell you in what order to light the Anemo monuments at the Tanit Camp in Genshin Impact, from what angle to approach each, and what rewards will be received as a result.

From the teleport in the east of Wadi al-Majuj, run to the small ruins north of the Tanith camp. There is a Precious Chest in the middle of the ruined building, but you can’t get to it: the path is blocked invisible walls. 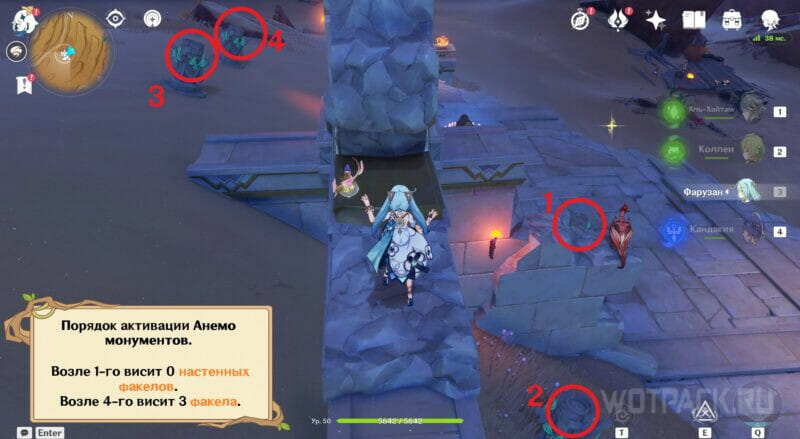 To remove the invisible walls, you need to light the monuments in the correct order. The screenshot shows the principle of solving the puzzle: you need to activate Anemo with the element of totems in order number of wall torches, posted next to each of them (from 0 to 3).

Light the monument with 0 torches on the wall first, with 3 torches last.

The solution is complicated by the presence invisible wallsblocking the path to the monuments. We will analyze from what angles you can approach each of the 4.

How to activate the first Anemo monument

Climb up the broken visible building wall separating totems 1 and 2. Fire a Faruzan or Venti elemental arrow. Another option: from the same point, jump to the monument and use the Anemo skill.

How to activate the second Anemo monument 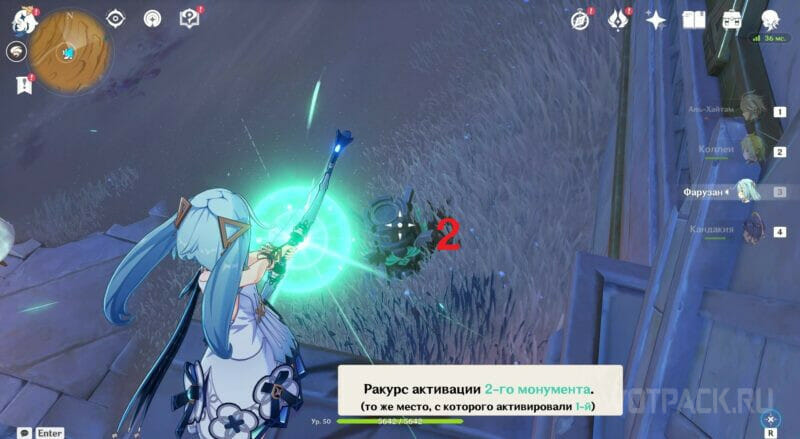 Climb up the same broken visible ruin wall again, but turn 180 degrees to the second monument. Shoot him or jump down and set him on fire. Once activated, climb the large wall on the right and climb over to the other side.

How to activate the third Anemo monument 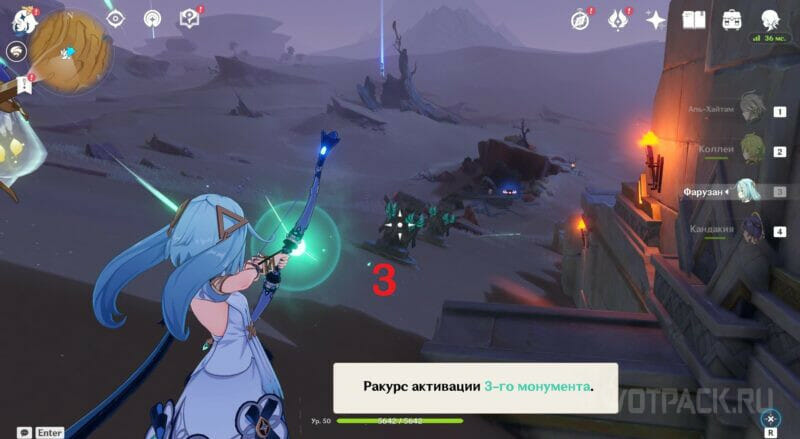 Go behind the large wall of ruins or climb over it. Position yourself so that you shoot at the 3 monument parallel to the visible wall, or get closer to it and light it.

How to activate the fourth Anemo totem 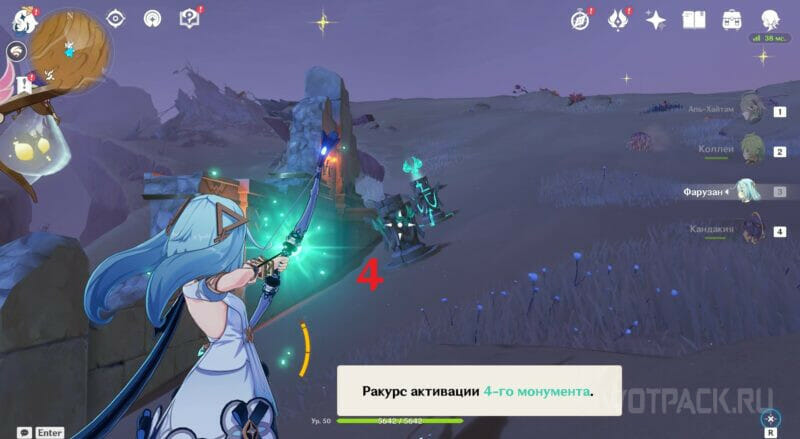 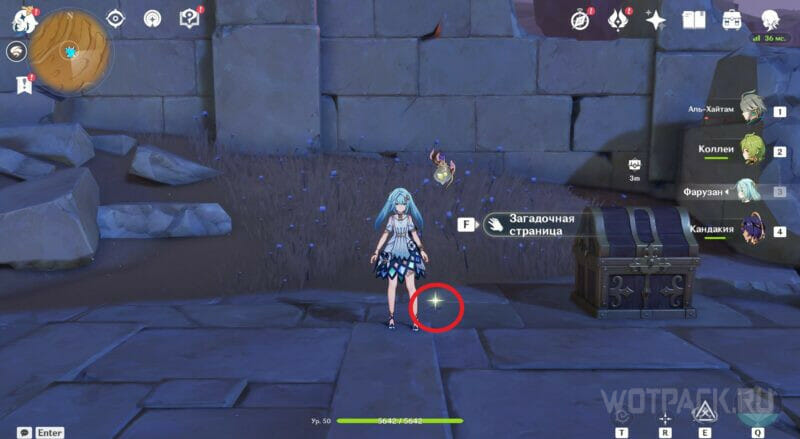 As a reward for solving the puzzle, you will receive:

We hope the guide helped you ignite the Anemo monuments north of Camp Tanith in Genshin Impact in the correct order, get the Precious Chest and the Mysterious Page. Leave the remaining questions about the riddle in comments. The Genshin Impact section is constantly updated with new walkthroughs and guides: check out the updates.

Activision Blizzard x Microsoft: Reports speak of an antitrust warning by the EU

A statue of Shrek has been stolen and it’s making headlines in the US!

Hogwarts Legacy: You can start the pre-download now - but not on Playstation!

CHU in hockey. Sensational defeat of Kremenchuk, 8 goals of the Dnieper

WoW: Dragonflight great in the long term? Asmongold explains what has to happen for this

Musk announced that starting next week, Twitter will once again “manually” verify accounts