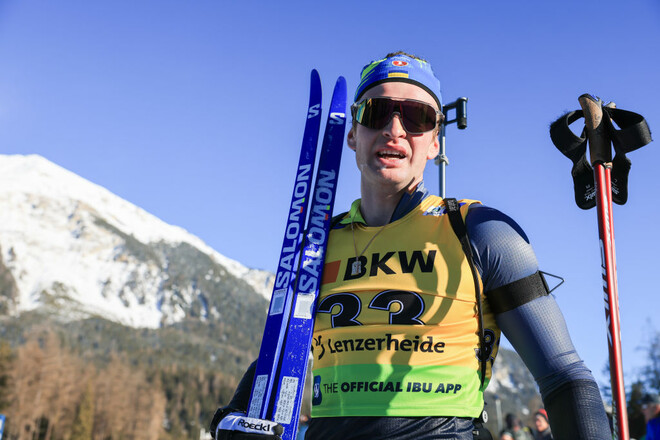 On January 25, Ukrainian biathlete Anton Dudchenko won silver in the individual race of the European Championship. For an athlete, this is the first medal at the adult level.

“Of course I’m happy. After Antholz I was a little disappointed, a lot didn’t work out there. This morning I did not feel very well, but in Lenzerheide I already managed to win at the junior stages. Therefore, it seems to me that this helped in terms of passing the distance: I already knew how and where it was better to pass, but until the last moment I somehow could not believe it, because at the second turn I had a penalty minute. Only after the last milestone I was told that I came out second, so it was somewhat unexpected for me. I am pleased that I managed to endure and win silver.

“This is my first medal at the senior level, so I will remember it for a long time,” said Dudchenko.

On Wednesday, silver in the individual start was won by Ukrainian Yuliya Dzhima.

Star Wars: Logic hole from The Last Jedi - JJ Abrams was to blame - according to Daisy Ridley

God of War Ragnarok: copies and spoilers already around. Cory Barlog: “I understand who only puts the key on the disk”