In a bizarre series of random events, a Nintendo Switch owner’s pet fish accessed his e-shop account and funded it using a credit card. The crime was filmed during a live broadcast without the presence of the owner of the fish. Hundreds of spectators watched as the little fish stole its owner’s identity while he was gone. 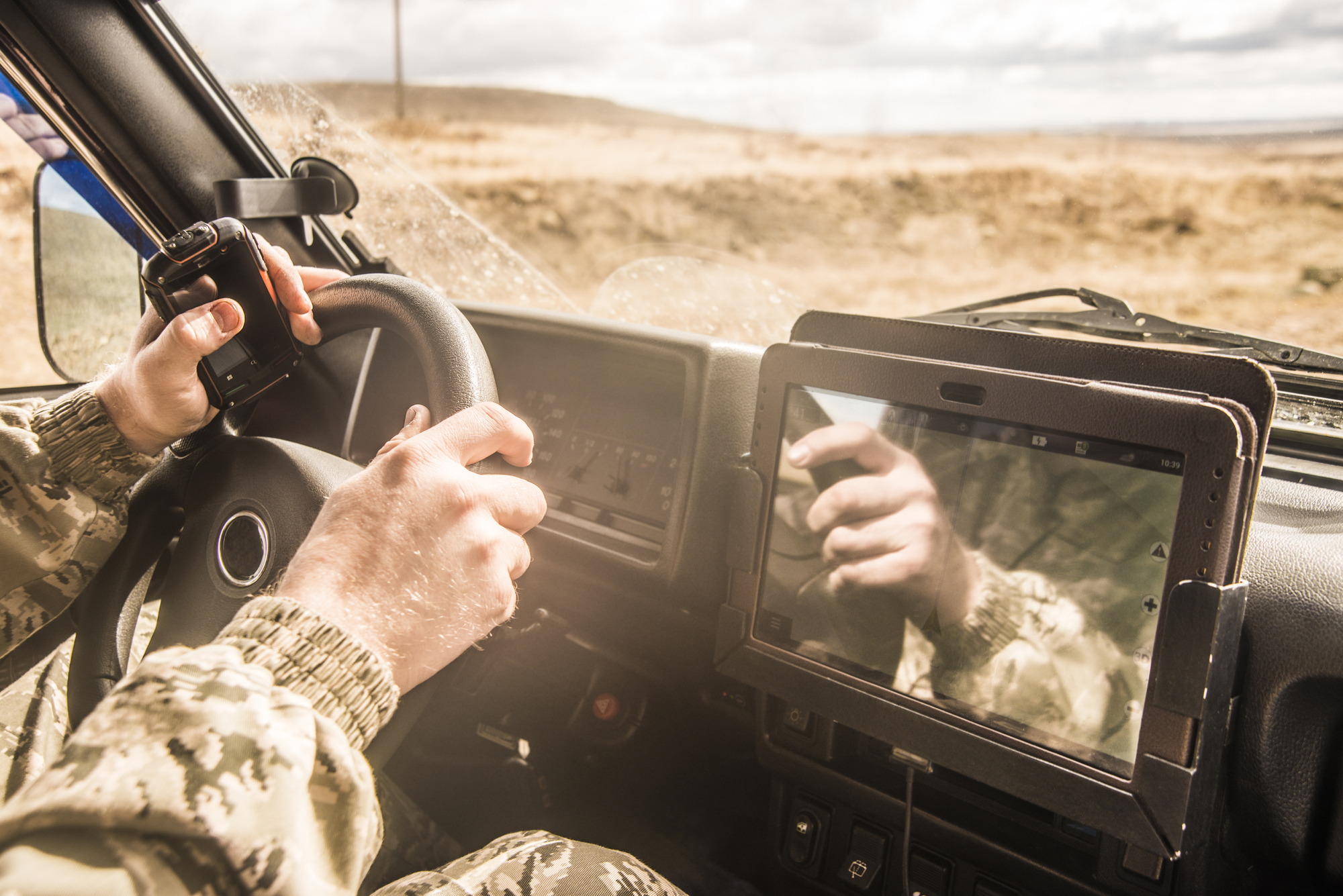 The “heist” originally began as an experiment to see if the fish could complete Pokémon Scarlet and Violet unaided. To do this, Japanese YouTuber Mutekimaru installed a webcam aimed at the aquarium. The motion capture program followed the fish as they swam across the overlay grid of controller inputs. If the fish stopped or changed direction, the corresponding input from the controller was registered in the game.

Mutekimaru has done this experiment before. In 2020, his fish successfully completed the challenge, finishing Pokémon Sapphire in about 3,195 hours – something that an actively playing person could do in about 30 hours. However, this time things didn’t go as planned. 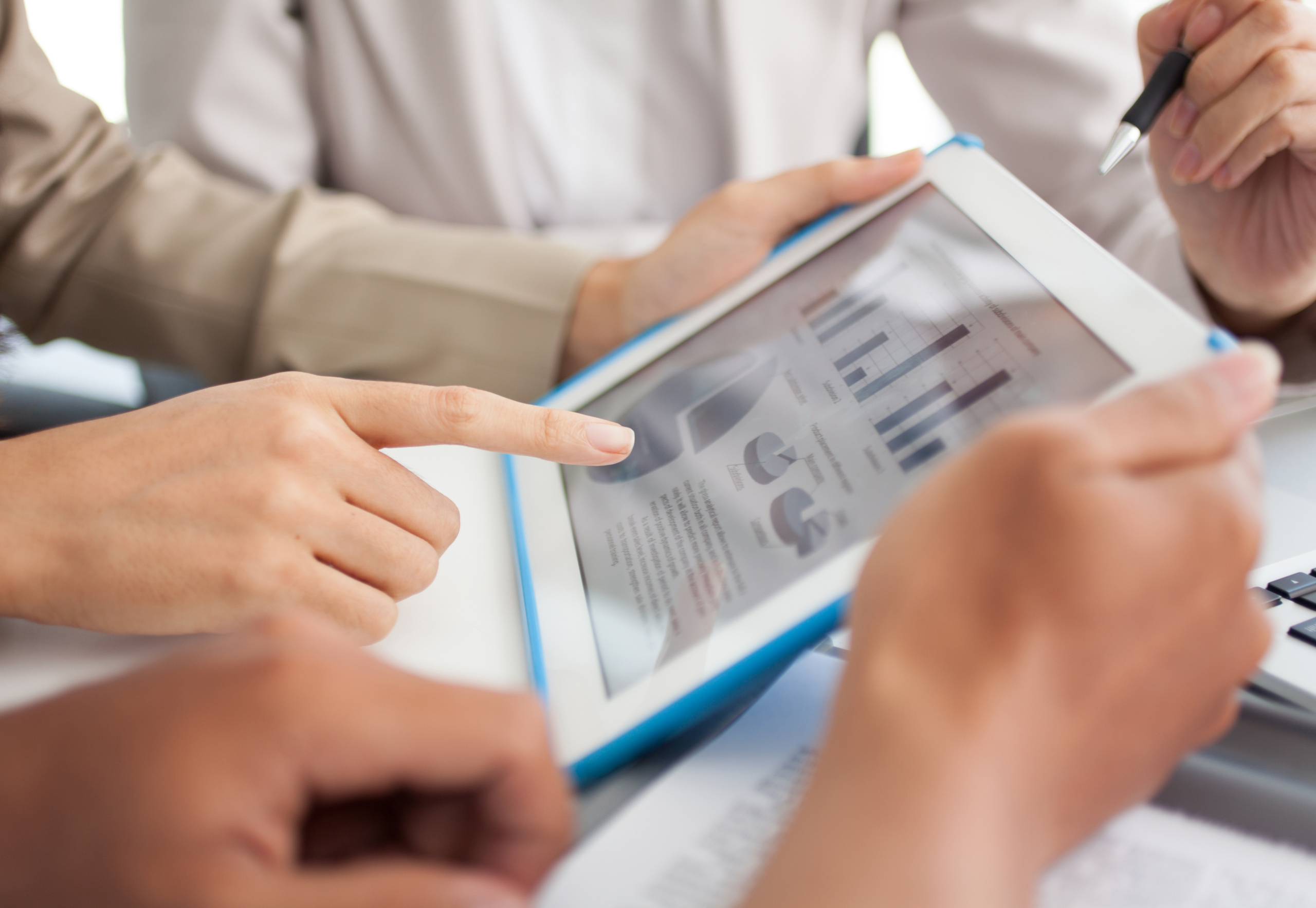 The identity theft occurred when Mutekimaru was not present at the broadcast. The game went smoothly, the fish won several battles. At 1144 hours, the game crashed, but the system continued to register fish inputs.

In the end, the fish called the Nintendo eShop twice and quite by accident performed the correct input sequence to add 500 yen (about $4) to the owner’s account from his credit card. She also revealed his credit card information to anyone who watched the broadcast.

The little rascal then managed to use some of Mutekimaru’s accumulated reward points to buy a new avatar, download the N64 emulator, get PayPal to send him an installation confirmation email, and change his Nintendo Account name from “Mutekimaru” to “ROWAWAWAWA¥”. The fish frolicked for a total of seven hours before they managed to turn off the system.

Mutekimaru contacted Nintendo, explained what happened and asked for a refund of his 500 yen. Oddly enough, Nintendo granted the request. In general, the event went without losses, except for 10 points for the avatar.

Overwatch 2: revealed the 36 teams that will participate in the Overwatch World Cup 2023

Lvov Rukh came out of vacation

PlayStation Store: the most downloaded PS5 and PS4 games in December 2022, God of War off the podium