Barcelona are preparing 40 million for the young striker Atalanta 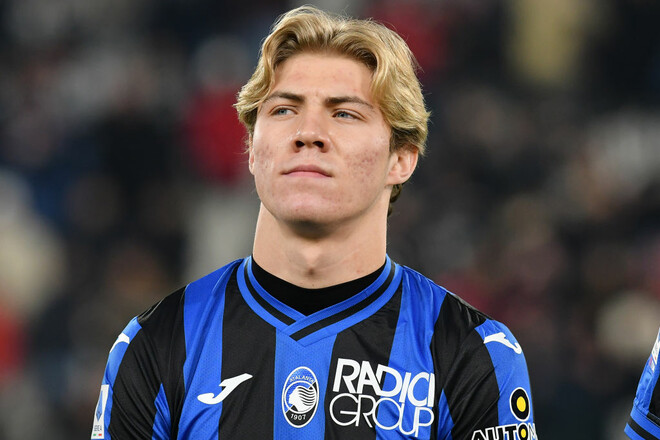 Barcelona are interested in Atalanta striker Rasmus Hoylund. This is reported by the Spanish media.

The Catalans are ready to offer 40 million euros for the 19-year-old Dane. Barcelona believe that the price of Hojlund will soon increase significantly, and want to play ahead of the curve before other top clubs join the fight.

Hoylund moved to Atalanta from the Austrian Sturm only last summer for 17 million euros. For the club from Bergamo, he played 16 matches, in which he scored 5 goals and 2 assists.

Redfall: Detailed gameplay trailer, to be released on May 2nd

These are the advantages of a Google Pixel phone – Techmania