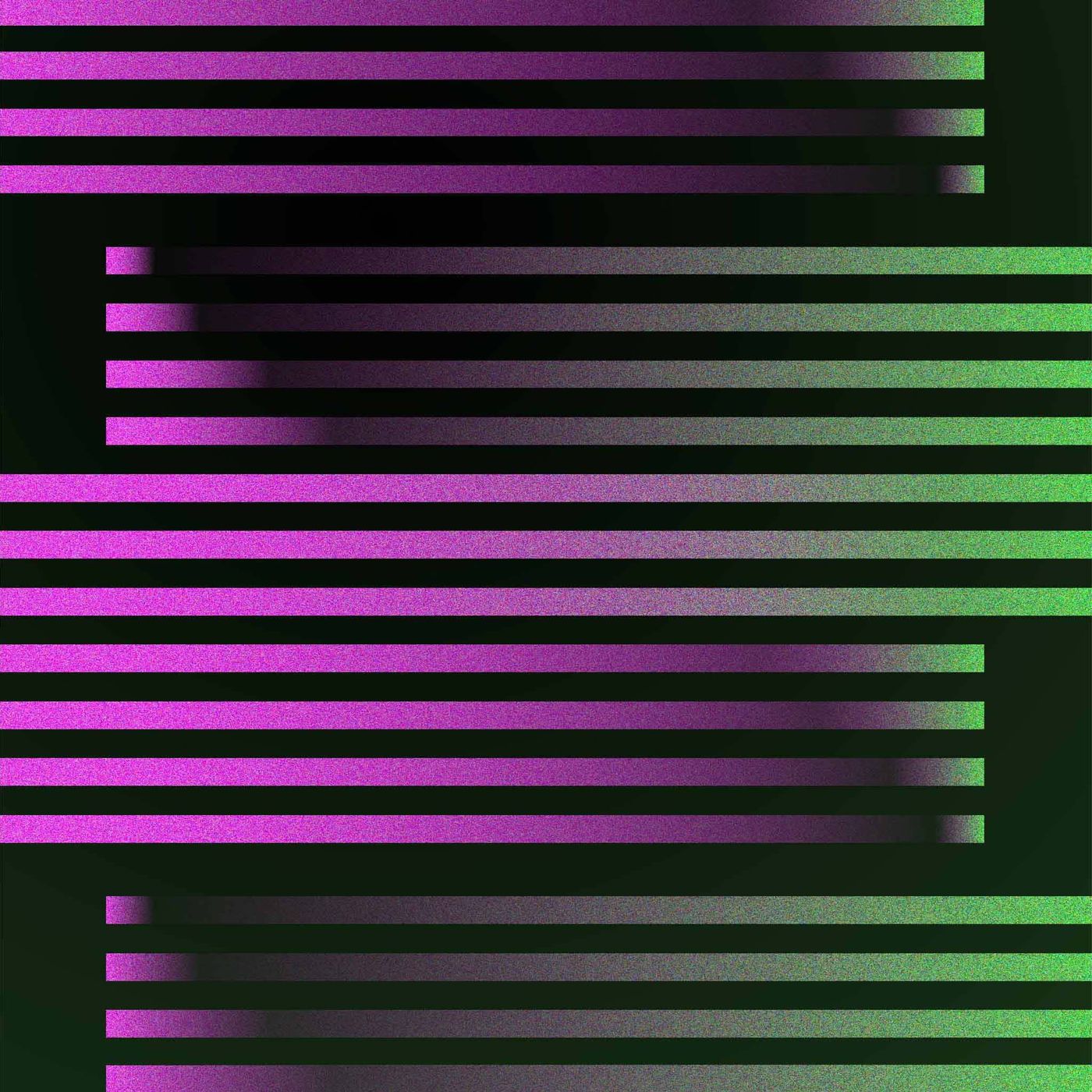 January 25th, 2023 at 5:41 p.m. by Jusuf Hatic – The monetization plans for ChatGPT are progressing: The company behind the artificial intelligence, OpenAI, is testing a Pro version, which has caused criticism with a high monthly price. In addition, Microsoft announces that it will invest several billion US dollars in OpenAI.

The increasing popularity of ChatGPT, OpenAI’s free chatbot, has recently made it less and less accessible. The first screenshots of OpenAI’s plans have now appeared, which can kill two birds with one stone with a Pro version: With the paid “ChatGPT Professional” users can therefore receive prioritized access and faster speeds for a monthly fee, while OpenAI itself profit from the growing popularity – however, there are increasing numbers of voices on the internet criticizing the price of the monthly subscription in particular.

As one of the first users received Twitter users chillzaza an early access to ChatGPT Pro and shows the possibilities with the paid version, which is actually more responsive and fluid, at least visually. In the following tweet, chillzaza also shows the planned one Price for ChatGPT Prowhich amounts to 42 US dollars per month and, in addition to faster response times, also promises prioritized access with high server load and new features.

If the monthly cost of ChatGPT Pro is still a clever reference to the novel “The Hitchhiker’s Guide to the Galaxy” for some, many commenters on the screenshot consider the price of 42 US dollars per month to be too high. While users who rely on the artificial intelligence will be able to cope with these expenses, according to the tenor of the reactions, most users seem to want to stick with the free version of ChatGPT. OpenAI itself has not yet published any official information about ChatGPT Pro.

However, Microsoft has announced that it will expand its partnership with OpenAI and intends to make further investments “in the billions”. The company did not confirm in the associated blog entry whether this was the rumored ten billion US dollars. Microsoft has set itself the goal of using artificial intelligence in consumer and business products in the future: Among other things, this should include the Azure OpenAI Service, with which developers will be able to create AI applications via direct access to the OpenAI models in the future.

The developments around Microsoft and OpenAI also trigger reactions at Google: As the New York Times reports, the search engine giant fears losing “significant market share” through the software ChatGPT. Accordingly, the two co-founders Larry Page and Sergey Brin were included in several meetings by CEO Sundar Pichar. The result: the development of our own chatbot features, which are to be integrated into Google in the future, was approved. This should cushion potential losses in market share and make your own search algorithm even more powerful.

High on Life, Roiland, Domestic Violence, Pedophilia and the Tragedy of the Culture War

Fortnite: How to get free skins through mid-season deliveries?

Elden Ring, unleash your fury with this mod that introduces new invasions