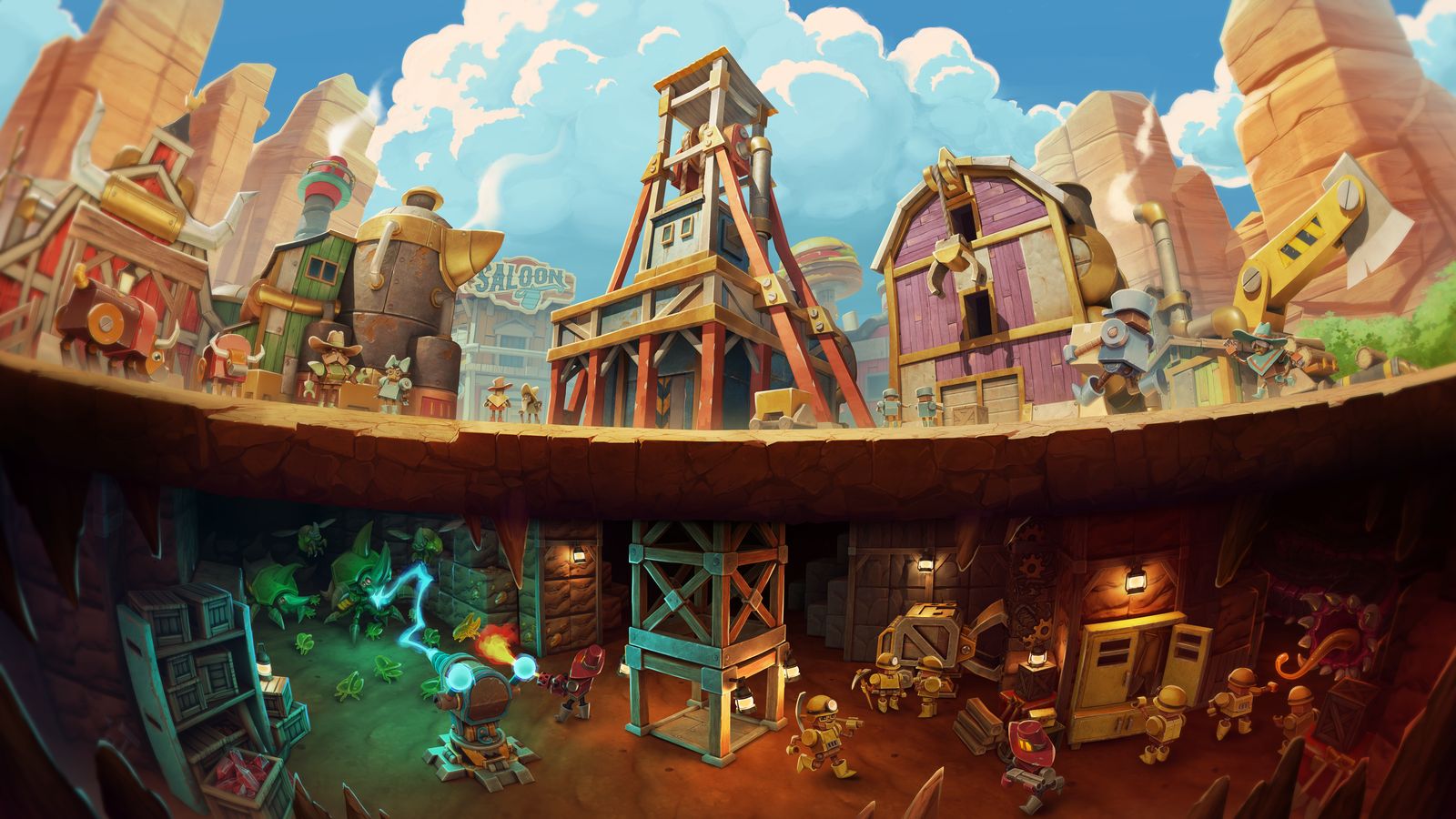 You can already try out the free demo version of the game.

SteamWorld Build will offer players to try themselves in the role of an architect, which builds a mining town next to deposits of useful resources. In an abandoned mine nearby, ancient technologies and terrible monsters are stored, and gamers will have to balance between the extraction of artifacts and battles with monsters.

The project is being developed for PC and consoles, and will be released in 2023. You can already download a free demo of SteamWorld Build on Steam.

eBay offers: Scarlet Pokémon at a discount with the January 2023 coupon, let's see the price

The Day Before: Steam blocks survival MMO, fat shift as a result

Today's Short Circuit prepares us for the Xbox Developer Direct and beyond, it's almost a marathon

This Dolby Atmos and DTS:X compatible Samsung soundbar drops below €300