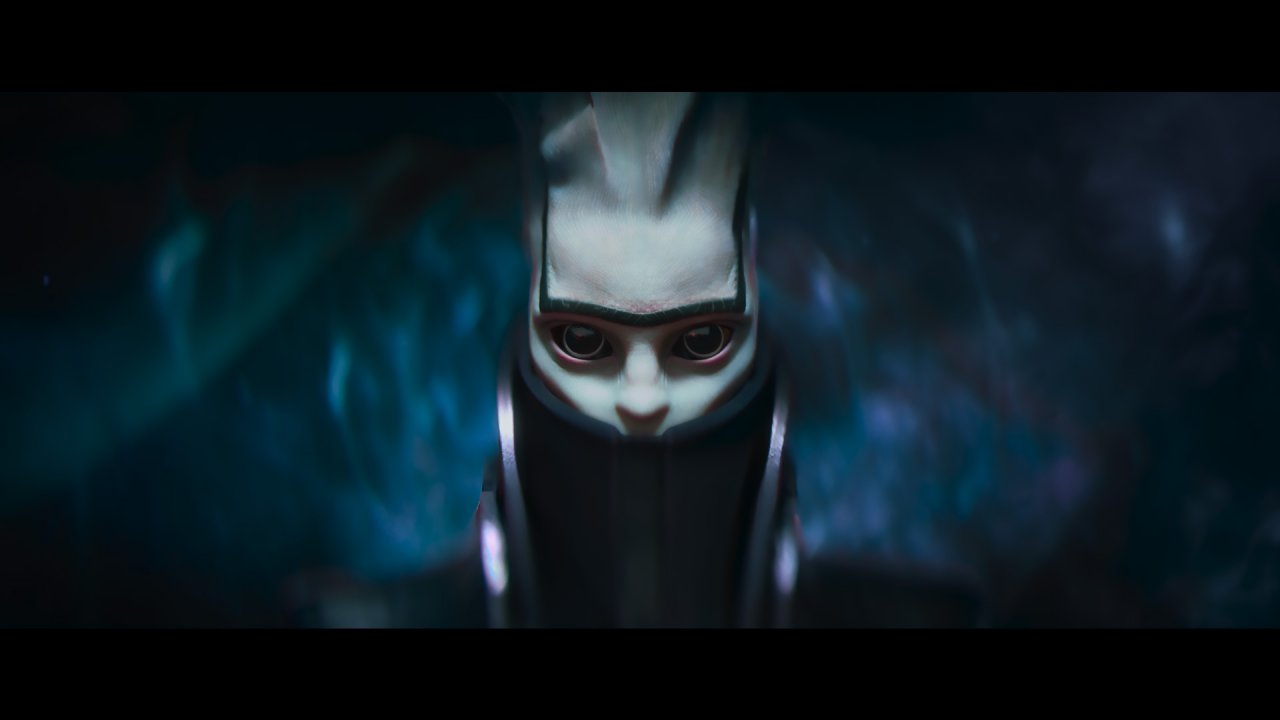 Bungie has communicated an outage to online support for Destiny 2 in order to solve a problem detected on the loss of progress by various players, which is why the title will be put offline and inaccessible for a few hours today, January 25th.

The game has already been offline for a few hours, but an update from Bungie reports that work and testing must continue for some more time, as the problem has not been resolved with an initial intervention. A patched update is reportedly due for release between 12:00 and 13:00 today, 25 January 2023.

For a title all about online interactions, such a situation obviously means one forced break for the community and it is not something that is seen often, especially with regard to Bungie and its series in question. However, evidently the problems encountered by Bungie were greater than initially anticipated.

The problems have surfaced recently, when various players have detected the loss of progress performed in terms of triumphs, seals and catalysts, especially after the weekly scheduled maintenance. They are elements of considerable importance in the economy of Destiny 2, which prompted Bungie to immediately investigate the problem.

A fix update was expected to arrive as early as last night, but the team reported that they need more time to fix the issue, expecting to release a fix patch between 12:00 and 13:00 today, also though the timing could of course vary.

Flower in armor in Genshin Impact: who will suit and how to get a sword

Rieko Kodama is dead: the developer of SEGA left us months ago, but it has only turned out now