Dragon Quest Dai: A Hero’s Bond will close its doors in late April 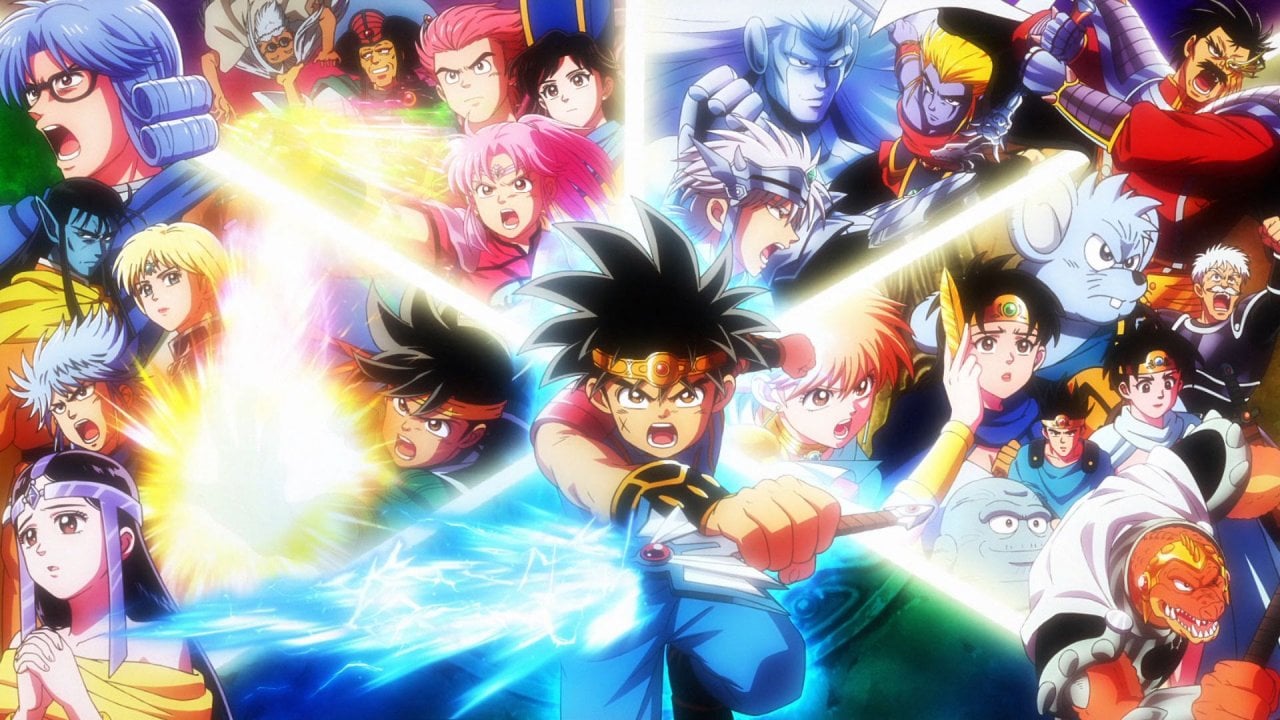 Dragon Quest Dai: A Hero’s Bond will close its doors the next April 26th: Square Enix announced it, explaining that this decision was made by the developers due to the impossibility of guaranteeing further quality content for the game.

The authors took advantage of the announcement to thank all the players, simultaneously presenting the short roadmap from here to shutdown of serversduring which some new content will still be made available and all microtransactions will be deactivated, as well as the Gold Pass.

Among the updates we will find the final chapters of the Dragon Tracks and Bonding Journey modes, and a new treasure hunt will also appear, with the possibility of obtaining objects and equipment previously reserved for holders of the season pass.

Crypto miners are repainting video cards to sell as new

Heads up! Netflix will release these movies later this month!

Anton DUDCHENKO: "My first medal at the senior level, it's important"