Europe’s first charging network for electric trucks was launched in Germany by the company BP Pulse. The terminals are located at strategic points on one of the busiest freight lines in Europe. But their power is very disappointing, especially compared to Tesla’s terminals. The main players in the oil sector such as TotalEnergies and BP are also working on alternative energies and among them, electricity is obviously one of the major areas of work.

Even if electricity can no longer really be considered an “alternative energy” in the world of mobility, for oil manufacturers, electricity is still far behind. At TotalEnergies, in 2021, 7% of the oil tanker’s energy mix was made up of electricity, compared to 1% in 2015.

A first road axis for electric trucks in Europe

TotalEnergies is working on the deployment of charging stations and is beginning to network French roads and highways at a sustained pace. For its part, the British giant BP, via its subsidiary BP Pulse, has just launched “the first charging corridor” for electric trucks in Europe. Thus, six public charging stations, with 300 kW charging pointswere launched in the Rhine-Alpine road corridor in Germany.

This is a strategic area since this section is part of one of the busiest road freight routes in Europe. It connects the main North Sea ports in Belgium and the Netherlands with the Mediterranean port of Genoa, Italy. It also connects a network of roads that spans a total of 1,300 km.

In Germany, BP’s distributor is called Aral and these chargers have been installed at Aral outlets in Germany between the Rhine-Neckar metropolitan area, northwest of Stuttgart, and the Rhine-Ruhr metropolitan area, east of the Dutch border. Drivers will therefore have access to Aral service airs with hot meals, toilets and showers. Two other charging stations will also open over the next six months on this axis.

This is a first in Europe, and these stations can accommodate up to 20 electric trucks per charger per day. With 300 kW of maximum charging power, an electric truck can regain, according to BP Pulse, 200 km of range in 45 minutes of charging. This may not seem like a lot, especially for trucks.

Today, more and more operators offer sockets exceeding 300 kW, like Electra or Kallista Energy, while Circontrol can even reach 400 kW. Other companies, particularly Chinese, are also working on even more efficient terminals, such as Nio, which has unveiled a system of up to 500 kW. 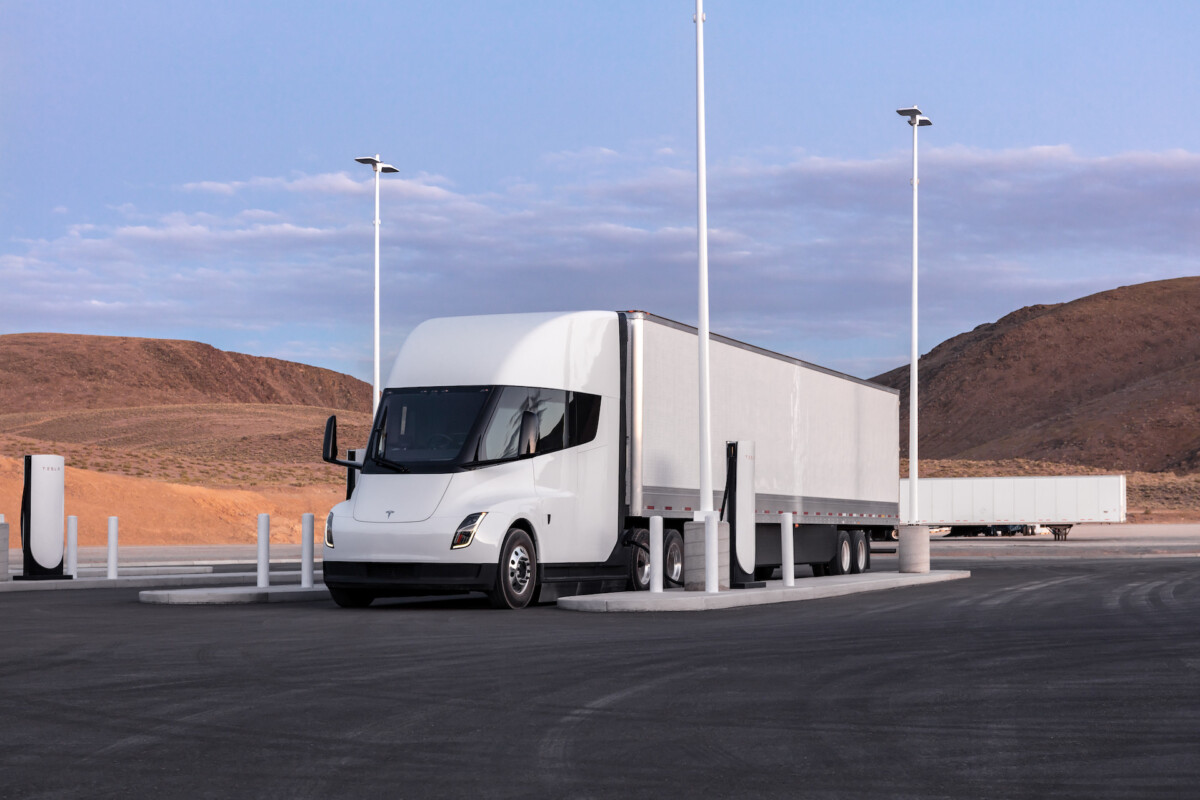 For the moment, the number of electric trucks in circulation in Europe is still very limited, for obvious technical reasons, but also because of the charging infrastructure. Nevertheless, BP estimates that by 2030 there will be around 270,000 electric medium and heavy vehicles on the road in Europe, requiring up to 140,000 charging points. BP plans to install more than 100,000 chargers worldwide by 2030.

Still a step ahead for Tesla?

Recall that in the United States recently, Tesla delivered its first Semi to its first customer, namely the agri-food firm PepsiCo. For the moment, PepsiCo is currently running 36 trucks out of the hundred ordered from Tesla. It would appear that PepsiCo is “underutilizing” its trucks, for reasons that have not been disclosed.

Because even if the technical characteristics of the Tesla Semi are interesting (the brand announces 800 km of autonomy with a single charge), the fact is that you have to be able to recharge the batteries quickly. And that’s precisely what Tesla said during the Semi’s key handover ceremony at PepsiCo, where Elon Musk unveiled a brand new charging system, capable of delivering more than 1,000 kW (i.e. 1 MW) in direct current. The voltage, meanwhile, would be around 1,000 volts. Enough to refuel a Tesla Semi in less than an hour.

Tesla should install the first Megachargers this year and offer a charging solution up to three times faster than what BP currently offers. PepsiCo has already installed chargers in its factories, since refueling a Tesla Semi takes the company 35 to 45 minutes. 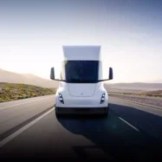 Tesla is often stingy when it comes to official images, and this is even more the case for technical diagrams. But Tesla just got the rug pulled from under it with several photos of the design…
Read more

343 has been badly affected by the cuts, is the future of Halo at risk?

How to prepare for Faruzan’s entry into Genshin Impact