Final Trailer of Disgaea 7 – Introduction of the Characters

introduction of the characters

Before “Disgaea 7” is released tomorrow in Japan for PS4, PS5 and Switch, Nippon Ichi Software has released the final trailer for the role-playing game. You should definitely take this to heart. 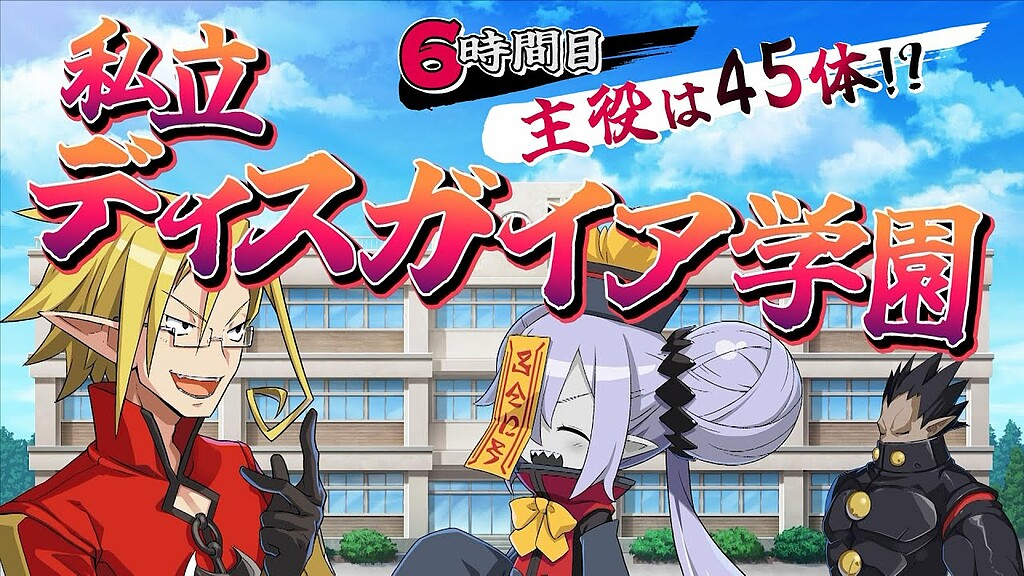 Here Professor Archer introduces us to the individual characters from “Disgaea 7” in just under seven minutes. After that, we actually have the feeling that we already know them quite well.

Sales 3rd markdown: the Lenovo Ideapad laptop with the RTX 3060 is finally less than 850€!

Xbox Game Pass: Phil Spencer: I think at some point we need to raise the prices

The first goal at the World Cup was not long in coming, but VAR intervened