If you finally want to play a current football manager on Sony’s PlayStation 5, you can finally breathe a sigh of relief. Football Manager 2023 also has a release date on this platform after a long wait. 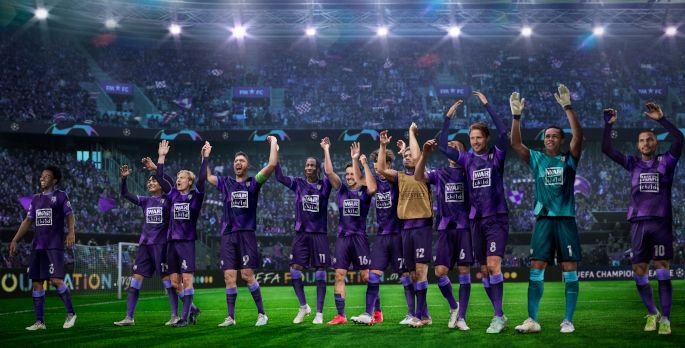 The Football Manager 2023 has been largely available on the market since November 2022, only players on the PlayStation have looked into the tube so far – despite the announcement of a corresponding game version. The management simulation was originally supposed to be released on this Sony console at the same time in autumn.

As is well known, nothing came of it, because “due to unforeseen difficulties in the submission and approval process”, the PS5 version of the manager had to be postponed. Since then, PS5 owners have been waiting for a new date to be announced – but the problem turned out to be bigger, because what was supposed to be a short waiting time ultimately became longer and longer. But that’s the end of it now!

Today, Sports Interactive and SEGA were finally able to announce the launch date of Football Manager 2023 on PlayStation 5. The franchise will celebrate its debut there on February 1, 2023.

As a small compensation for the long wait, at least members of PlayStation Plus can now also secure a discount. As such, you can save 20 percent off the regular price until February 14, 2023 at 4:00 p.m.; this ultimately corresponds to the pre-order bonus that applied before the original release date.

Miles Jacobson, Studio Director at Sports Interactive, said of the new date: “We are very happy to be able to bring FM23 Console to PS5 players. Since announcing the delay, the team at Sports Interactive and our colleagues at SEGA have been working tirelessly with Sony to fix the issues – and we’re proud to release a finished version of the game next week.” Further background to the quite impressive delay was no longer known from the official side.

As soon as all transfer windows have closed again, the PS5 version will also be kept up to date with all other versions via data updates.

The football year 2022 – from arcade to manager to RPG

The World Cup final is imminent. For this reason, Pirmin has chosen the football games of the year 2022. What is there apart from FIFA and eFootball?

"Warzone 2 is the Battle Royale that requires the least skill": This Call of Duty pro player swings

The owner of the ZM refused Al-Nasr. Ex-partner Ronaldo will remain in Spain