Forspoken has stuttering and inaccurate audio issues on PC 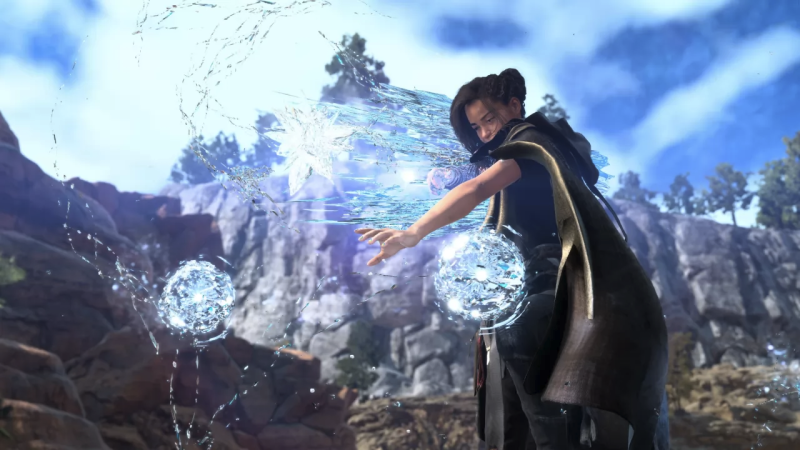 In addition to the PlayStation 5 version, Forspoken is now also available on PC. This version, however, seems to be suffering from some significant issues, at least according to what Dsogaming claims, which did the first tests with the full version of Square Enix’s new Action/RPG.

According to the authors, Forspoken has stuttering and audio problems. In addition to unstable frames, the game does not support DirectStorage on Windows 10, which makes it necessary to have Windows 11 to get the maximum possible benefits. The portal conducted gaming tests on PCs with Intel i9 9900K, RTX 4090, the latest GeForce drivers and, more specifically, Windows 10.

Among other details revealed by Dsogaming, playing in native 4K with max settings and active ray tracing, Forspoken struggles to reach 60fps, often dropping below. Dsogaming’s hypothesis is that most of the issues encountered during testing are due to the game constantly loading resources, thus causing difficulties in terms of performance, and that in fact it is necessary to install Windows 11 to access DirectStorage and in such solve some of the problems that have arisen.

"Oscar-2023". “Budinok zі skalok” about children from the East of Ukraine claims for the award, and “Everything everywhere and at once” is in the lead with 11 nominations - Aroged

The first semi-final of the Major in 16 years of his career! Polka enchants at AO 2023

Exoprimal on Xbox Game Pass at launch? A clue seems to confirm it