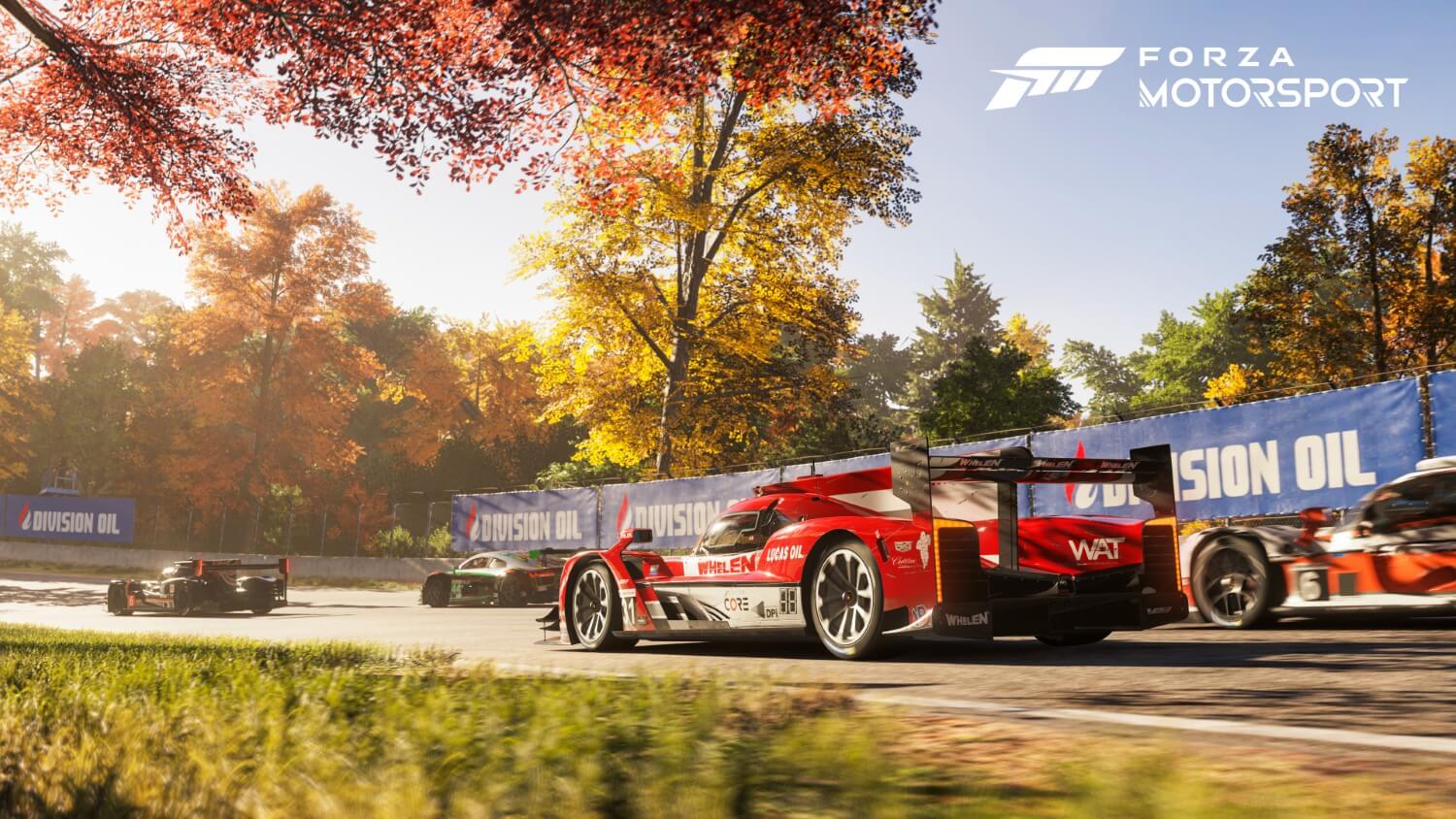 Turn 10’s Forza Motorsport received a new gameplay demo during the Developer_Direct show. The developers say they redesigned Forza Motorsport from scratch. The game was “pumped” in all directions – graphics, sound, realism of control, car detailing and much more. Maximum attention was paid to the realism of the interaction of the car with the roadway.

It is stated that about 500 cars and 20 tracks are waiting for players at the start of Forza Motorsport. Each track is detailed, and ray tracing, 4K resolution and 60 FPS support make the game a perfect racing game in terms of graphics. Watch over 6 minutes of new Forza Motorsport gameplay below.

Note that the release date of Forza Motorsport was not named, the game will be released in 2023 on the Xbox Series X | S and PC.

Westwood Studios: The Rise and Fall of the C&C Inventors + Video

Eric TEN HAG: We almost let Nottingham back in the game