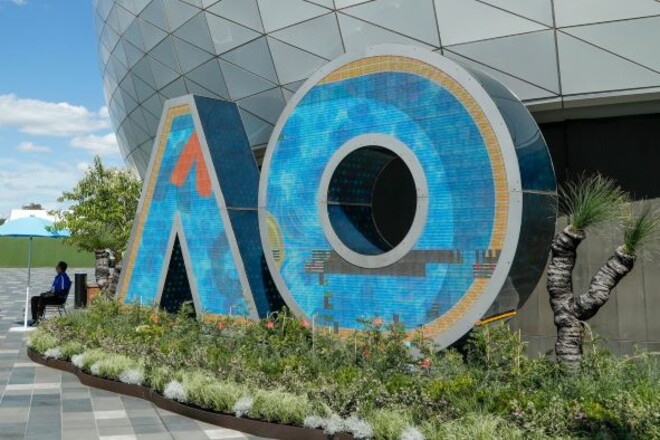 Police in the Australian state of Victoria have arrested four people. They unfurled the flags of the Russian Federation near the Rod Laver Arena after the 1/4 final match of the Australian Open between Serb Novak Djokovic and rash player Andrei Rublev. As you know, the use of rashist symbols during the current Australian Open is prohibited.

In addition, during the detention, supporters of the Russian world threatened the guards of Melbourne Park, which became an aggravating circumstance for them.

Earlier it was reported that during the match between Djokovic and Rublev, Serb fans actively used rashist symbols, but the tournament security service did not react to this in any way.

Seriously, is THIS video game going to be made into a movie?

The Last of Us: An essential character should have been born with this DLC

Epic battle. Lineups for the match of the quarter-finals of the World Cup England – France

The US Senate has banned TikTok from all government employees’ devices. A bill has been submitted to ban all social networks associated with totalitarian countries