Garmin has rolled out a new health metric to its Venu 2 Plus. The watch is now able to perform an electrocardiogram to detect potential atrial fibrillation. 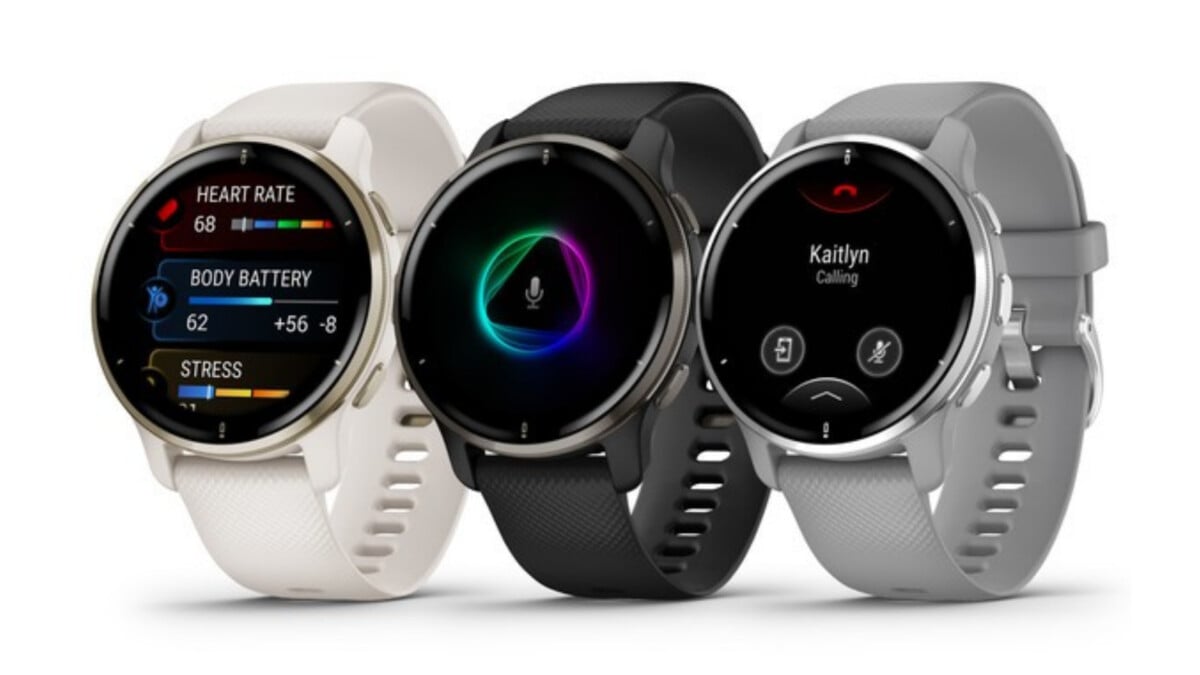 The Garmin Venu 2 Plus // Source: Garmin

On the sports connected watch market, Garmin is a benchmark as the manufacturer offers many models and, above all, many features for training. However, the American brand was still behind on certain health features compared to more traditional smartwatch manufacturers.

While Garmin watches could already measure heart rate, blood oxygen saturation or heart rate variability, they did not, however, detect potential atrial fibrillation. This is now the case thanks to the update of the Garmin Venu 2 Plus. The watch thus becomes the first from Garmin to be able to use its electrocardiogram to detect atrial fibrillation, in the same way as the Apple Watch Series 8, the Samsung Galaxy Watch 5, the Google Pixel Watch or the Withings Scanwatch.

In concrete terms, while most Garmin connected watches already include an electrocardiogram, this is mainly used to measure heart rate variability and its evolution over the long term. Garmin watches did not include, until now, a function dedicated to the detection of atrial fibrillation.

A function that takes advantage of the metal casing

To take advantage of atrial fibrillation detection on their smartwatch, users can update their smartwatch. From then on, they will have to place their fingers on the edges of the case so that a slight electric current is transmitted through the arms so that the watch can analyze the electrical activity of the heart.

The Garmin Venu 2 Plus is just the first smartwatch from Garmin to take advantage of this new feature. However, it is not the most upscale model from the American manufacturer, the watch being mainly oriented towards fitness use. We can thus hope that this function will be gradually deployed to other ranges of Garmin watches such as the Forerunner, the Epix or the Fenix, whether using the bezel or the metal buttons.

Note also that, for now, only users with an American Garmin account can take advantage of this new feature. Since the electrocardiogram for detecting atrial fibrillation is a medical device, it must be certified by the authorities of the various countries before being deployed. 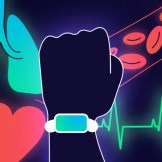 Recent connected watches offer much more than a simple pedometer. They now make it possible to measure the heart rate, but also the VO2max, the SpO2 and even the ECG. We will explain everything to you.
Read more

Amazon offers: Razer Orochi V2 mouse at a discount at the historic minimum price, even with a mat

Here's how to find forgotten Wi-Fi passwords in Windows

The affordable solar car is now on sale, at a really hot price

VIDEO. Klopp’s reaction to the sensational defeat of Nottingham Forrest