A store of technology giant Apple in the USA was robbed. It was reported that 100 thousand dollars of Apple products were stolen in the robbery, which is stated to have taken place in Ohio. In morning times Apple Store’da This attempted theft was investigated by the police.

What was stolen in the Apple Store robbery?

A group of thieves in the US state of Ohio attacked the Apple Store on January 23. Thieves entering the Apple store reportedly located in Beavercreek 100 thousand dollars It was reported that he stole an Apple product on it. The crime occurred around 5:40 am. It was stated that the group that attacked the store was three people and managed to escape. 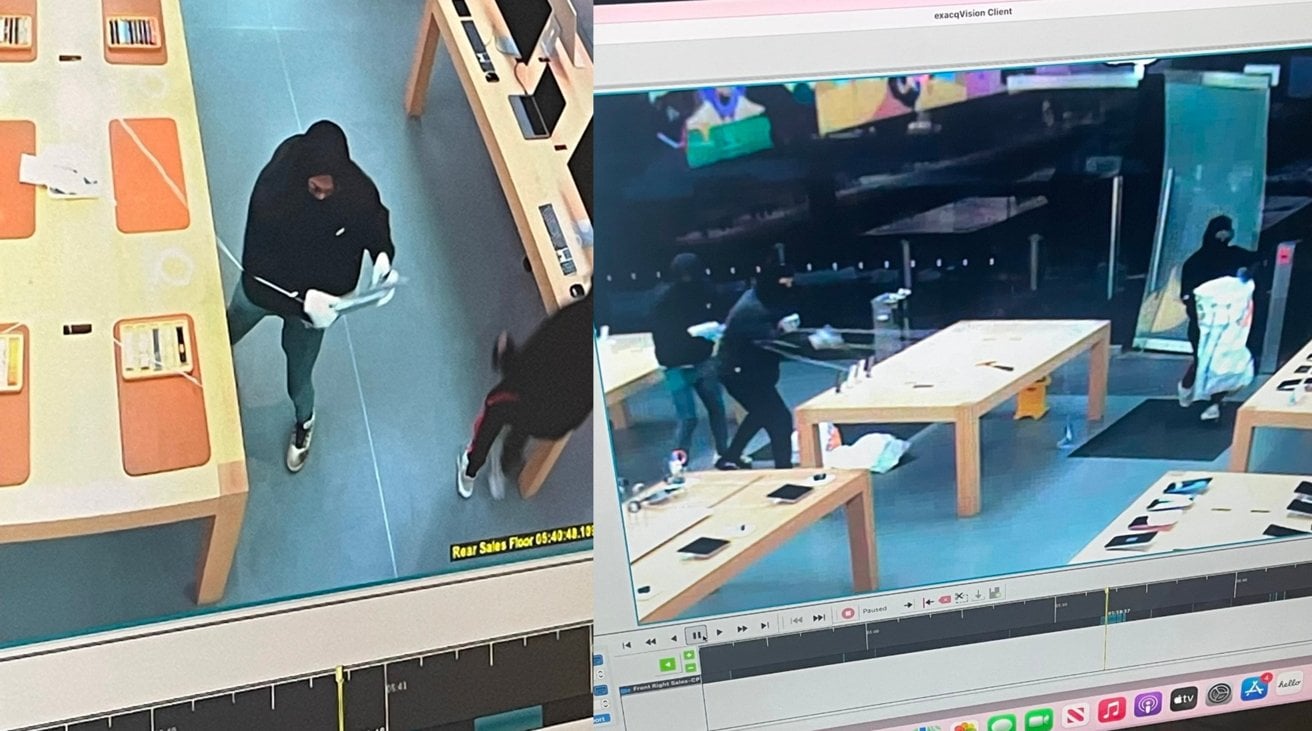 The Beavercreek Police Department used GPS to track stolen Apple devices. By enabling the alert features of the products, the teams recovered most of the devices left on the road. Despite this, no one has been caught in connection with the crime. Beavercreek police continue to look for the thieves. It was reported that the camera records in the region will also be watched. 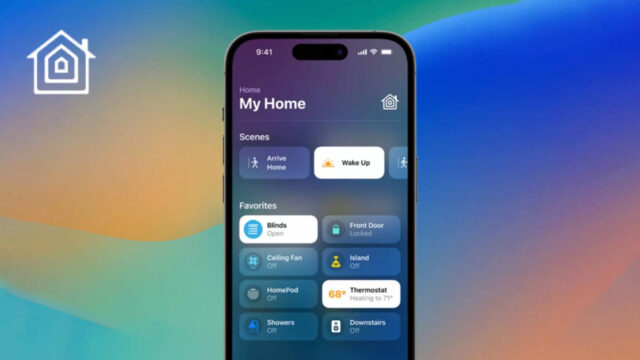 Apple will return the removed feature in its new update!

The architectural upgrade that technology giant Apple presented and removed for the Home application on iPhones will return with iOS 16.4! Here are the details.

The Apple Store in Beavercreek is a popular store for local residents and tourists alike, with its wide range of products and support services. Since the theft attempt took place in the morning hours, there was no event other than financial loss.

Apple Store theft has become a common occurrence lately. However, it was stated that these crimes usually took place in the early hours and the thieves worked as a team. This shows that Apple stores are vulnerable and additional security measures need to be taken.

So what do you think about this subject? Do not forget to give your opinion in the Comments section.

New Superhero Series on Disney Plus: Sch... on Marvel!

Call of Duty Modern Warfare 2: Messi, Neymar, Pogba… All you need to know about the arrival of football stars before the CODBall event

Tortuga: A Pirate’s Tale: Release date for the pirate adventure