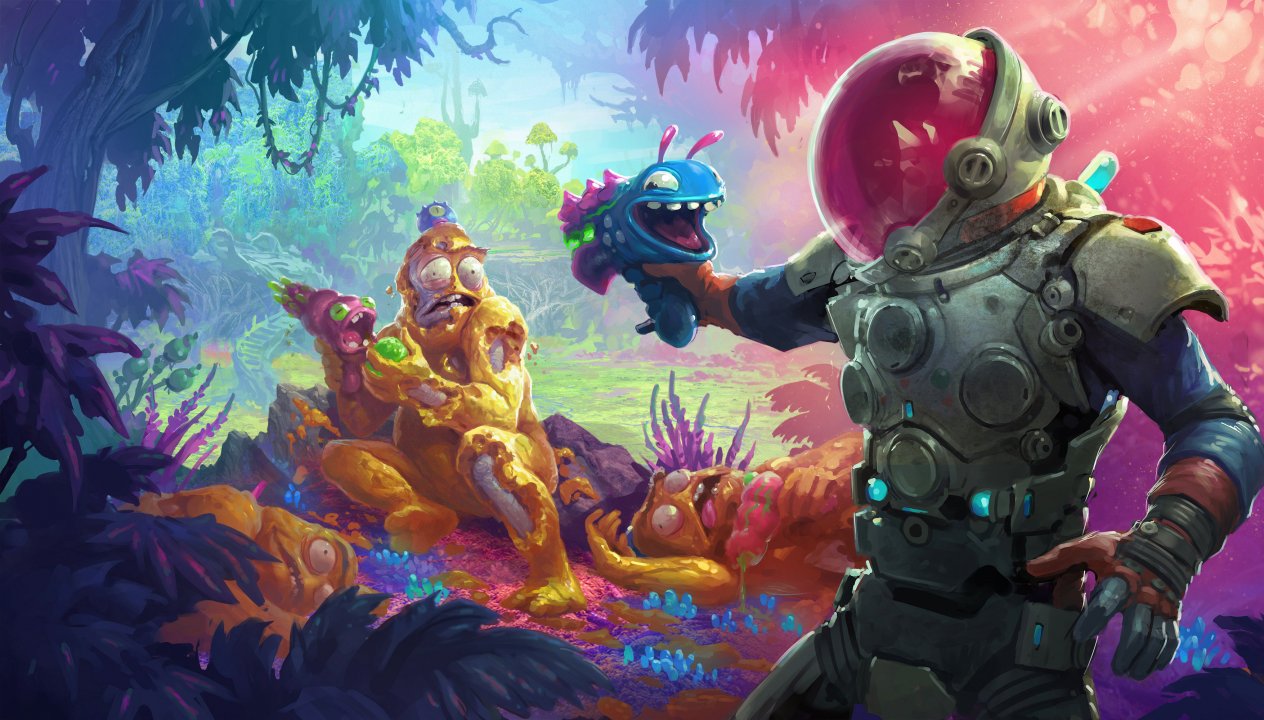 Following the emergence of domestic violence allegations and the ongoing trial, Justin Roiland decided to leave the Squanch Games teamauthor of the recent success High on Life.

The announcement was made by the team itself with a short message entrusted to Twitter, reporting the decision that appears to have already been made a few days ago: “On January 16, 2023, Squanch Games received the resignation of Justin Roiland”, reads the message. “The passionate Squanch team will continue to develop games that we know our fans will love, while continuing to support and improve High on Life.”

Considering what has emerged about Justin Roiland, this is a fairly predictable consequence and in line with what has happened recently in similar cases. Roiland is currently in litigation following a criminal complaint he received from prosecutors in Orange County, California.

An ex-partner of the author accused him of domestic violence, bodily harm and kidnapping following an episode that dates back to January 2020. Roiland has pleaded innocent, but in the meantime the investigations are continuing and with them the legal proceeding .

In addition to being the co-creator of Rick & Morty, Roiland is also the author of the video games High on Life, Trover Saves the Universe and Accounting. Although these obviously derive from a team effort by Squanch Games, it is clear how the team’s production is closely linked to Roiland’s particular style, therefore his abandonment will probably have significant repercussions on the team’s work, pending any developments.

When does Call of Duty Modern Warfare 2 and Warzone 2 Season 2 start?

Survival on the floating islands in the Aloft trailer

Find X5 Lite at -40%: Oppo’s affordable smartphone is finally at a good price