High on Life, Roiland, Domestic Violence, Pedophilia and the Tragedy of the Culture War 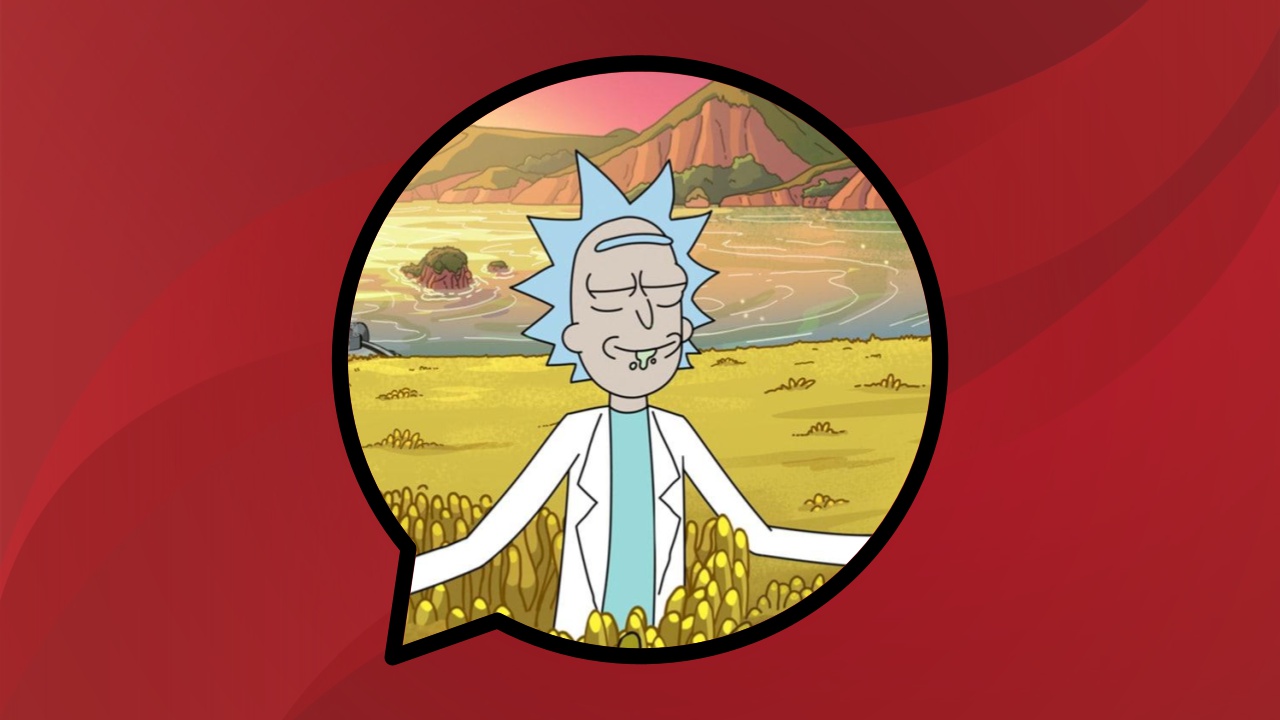 At the news of theestrangement Of Justin Roilandone of the creators of the Rick and Morty series, as well as the recent hit Xbox and PC High on Life (Phil Spencer doesn’t like one these days), the usual debate was immediately unleashed which sees on one side those who affirm that it is necessary to wait for the end of the trials before judging a person and how the severe blow he is suffering his career is due to the terrible and very powerful woke™ culture, which spreads do-gooders and politically correctness in the world of entertainment like McDonald’s spreads cholesterol, on the other hand those who see in the various distances from Roiland acts of duty.

Is the truth somewhere in the middle? Absolutely not. Now, it is clear that in a state of law it is the courts that condemn and acquit in the name of the people they represent, but there are also situations in which opportunity choices which have nothing to do with the wookies (woke comes from there, right?) and which start from the facts that have emerged and from the protection of one’s own interests. In short, it is a court that must decide whether a defendant is guilty or not, but if a dog sitter is accused of being a serial killer of dogs and dead animals have been found in the basement of his house, confirmed by investigators, you certainly do not go to entrust your beloved dachshund to him because the court has not yet ruled on his alleged crime. As a precaution you will keep it at home or give it to the neighbor who has ten dogs in excellent shape. Then maybe she too is a serial killer, but that’s where the major clues lie and if you pretend not to see them to follow an abstract principle it means at least that you don’t have a great ability to analyze reality.

Now, Roiland has yet to be convicted by any court of domestic violence either pedophilia, but some of his messages sent to minors and emerged online in the last few hours are decidedly disturbing and there is certainly no need for a court to interpret their meaning and purpose. One can agree on this from any political point of view one observes the facts. Are those messages a crime? We will see, but in the meantime a person can get an independent idea by reading them, without having to fear being associated with any political faction. After all, do you think a company like Adult Swim, which deals with mass entertainment, dismissed him because he was pressured by the woke or because having such a heavy and famous name in the stable that he was caught red-handed sending certain messages to young girls would be bad publicity?

Following: Squanch GamesDid , the development studio of High on Life, sacrifice it to please some feminist or because the presence of Roiland would make it difficult to place his future games or convince some potential financiers of the goodness of his projects? Come on, is it possible that everything should be reduced to a political confrontation, where instead the question is completely different? With this we don’t want to condemn him, a court will take care of doing it or not, but we understand why the various companies with which he is involved do not want to be associated with him and it has nothing to do with woke, social rights, politically correct (is there an expression quoted more incorrectly than this?), do-gooders or whatever.

The Last of Us: This star of The Boys was ready to do anything to land the role of Joel

Setting up Android phones will soon be much easier - Aroged

Source: Dnipro-1 may be disqualified from European competitions