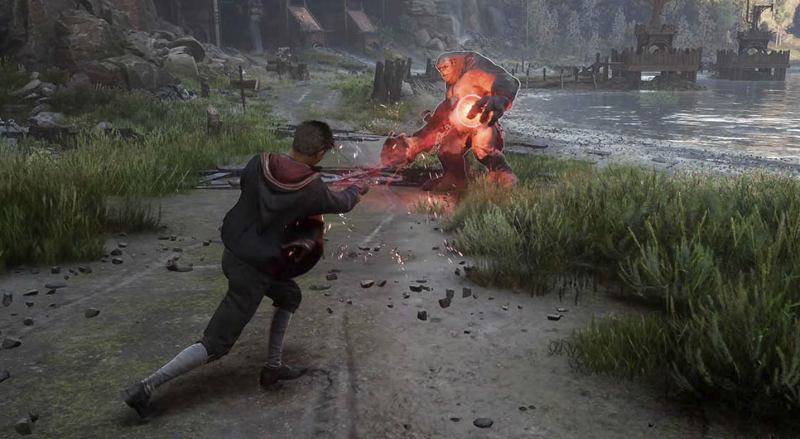 Nintendo Switch players can sometimes fall behind on some video game releases. Since hardware can’t keep up with competitor platforms, it’s no wonder some games don’t make it to Nintendo’s hybrid console. One of the most anticipated games of this year is Hogwarts Legacy, which is also coming to the Nintendo Switch.

In a recent interview with Hogwarts Legacy designer Troy Johnson, he allayed fan concerns about the open-world game’s possible unsuccessful release on the not-so-powerful Nintendo Switch.

The Switch version will be amazing, it definitely will. We do our best to make sure that each version is beautiful, well-optimized and, above all, in line with our idea. And in the end it will be exactly what we want.

The Nintendo Switch will be the last platform the game will be released on. Hogwarts Legacy is currently set to initially release for PC, PlayStation 5 and Xbox Series X/S platforms on February 10, 2023. April 4, 2023 it will reach the PlayStation 4 and Xbox One. Finally, on July 25, 2023, the release will take place on the Nintendo Switch.

Steam: there's a game that costs almost two thousand euros, and it's a text adventure with AI Art

Story of Seasons: A Wonderful Life is coming to other platforms – but not an exclusive title for Switch