Hogwarts Legacy includes over 100 side quests that impact the campaign 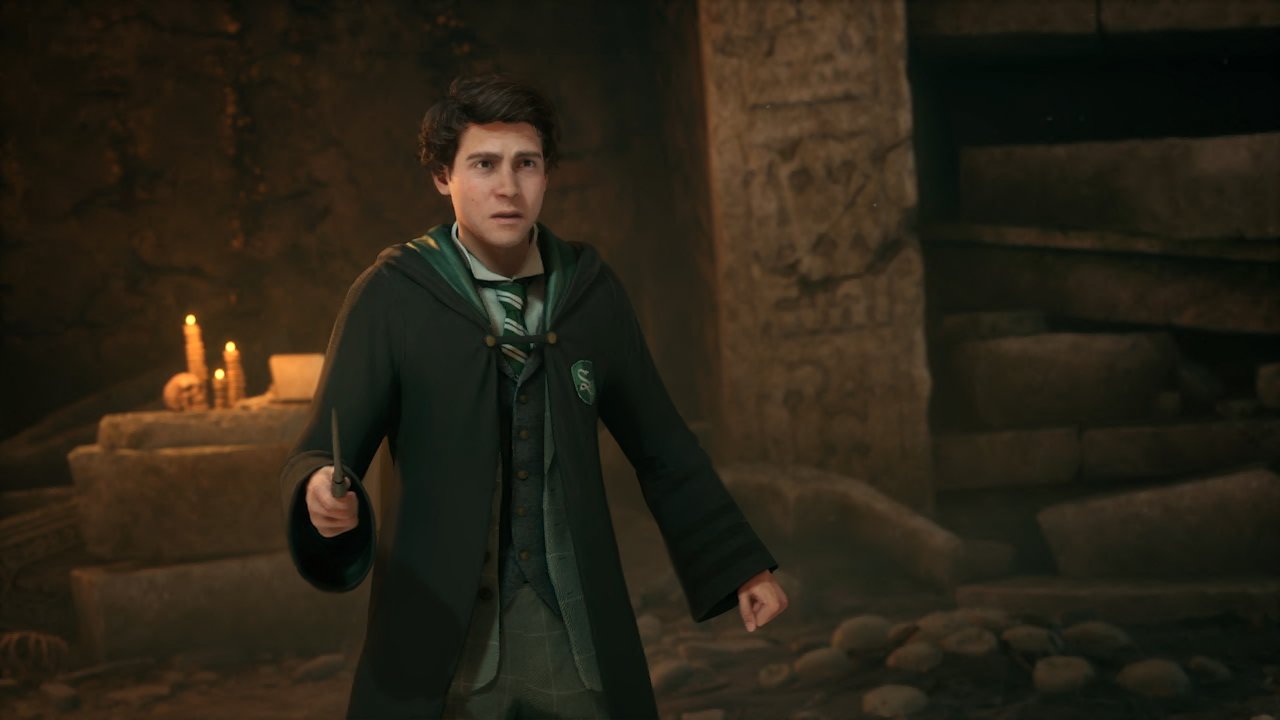 Hogwarts Legacy include over 100 side quests that affect the campaign main: it was revealed by Moira Squier, narrative director and author of the game, during an interview with GamesRadar.

“The main storyline is complex and engaging, involving a large number of different characters and points of view,” explained Squier, “but give players choices during the campaign allows us to ensure that they can tell their own side of this epic story.”

“Even the side quests, which number over a hundred, allow users to manipulate the main campaign based on their experiences. Interacting with someone during an optional quest will impact how we relate to that same character in the main story, and vice versa.”

“The order in which the player chooses to complete these tasks will have an impact on their story and on the game. Everything is interconnected“added the narrative director, while her colleague Troy Johnson talked about how player choices affect story and gameplay.

We remind you that the launch of Hogwarts Legacy is very close, which will be available on PC, PS5 and Xbox Series X|S starting February 10, while the PS4, Xbox One and Nintendo Switch versions will require a little more waiting long.

Gwent-inspired TCG The Art of War Coming Soon to Steam