Hogwarts Legacy – Preview / Preview – No Harry No Hermione? Can this work?

It’s always best when you expect little. That’s how we felt when we were invited to the Mehr! Theater in Hamburg, where the musical about probably the most successful sorcerer’s apprentice of modern times is usually performed, for the first time to put hands on Warner’s “Hogwarts Legacy”, which is to be released on February 10th. Another Harry Potter game? Frankly, we weren’t really waiting for this. The good thing about it, however, is that Harry Potter doesn’t appear in it at all. Also no Hermione and no Ron, because they weren’t even born at the time of the storyline. This now gives everyone a chance who could never really make friends with the original characters or who, after all the film adaptations, radio plays, plays, musicals and theme parks, consider the literary models to be hopelessly told.

There have been a lot of Harry Potter games

There have also been plenty of “Harry Potter” games. Between 2001 and 2011, Electronic Arts (in close cooperation with Warner Bros. Interactive Entertainment) gave the characters, who cavort in the “Potter” universe, almost a dozen titles. 50 million are said to have been sold, which can still be considered a respectable success. The games were down-to-earth, geared towards children and casual gamers. None of them redefined the action-adventure genre, which is probably not what anyone really expected. They belong to the large mass of licensed products that make a real effort to satisfy the fans, not to take incalculable risks and not to hurt anyone else. 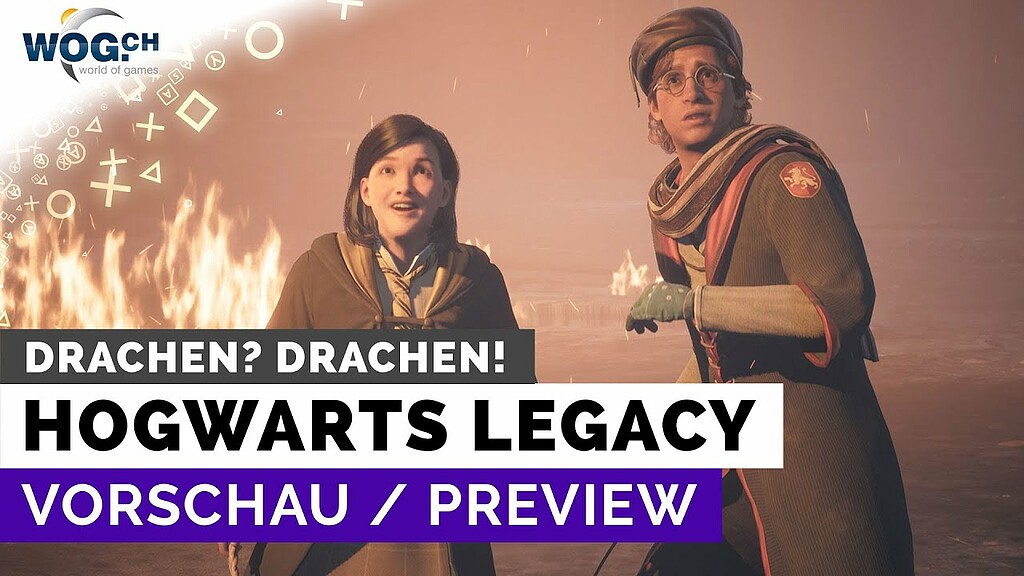 Of course, the LEGO offshoots are also worth mentioning, which were received much more favorably by the critics. After all, LEGO and Harr Potter also work extremely well in the world of clamping blocks. Also set in the Wizarding World are Harry Potter: Hogwarts Mystery, which (curiously for Android and iOS) tells Harry’s early history, and Harry Potter: Wizards Unite, a Pokémon GO-style AR game that Warner Games San Francisco launched in cooperation with Niantic 2019. Seriously, has anyone played this? Not many apparently, because “Wizards Unite” has been offline for a year.

So now the Salt Lake City-based and not relevant studio Avalanche Software should lead the “Potter” franchise into the open-world era. Its references are not too impressive, most recently it was responsible for the playful implementation of various Disney brands such as “Bolt”, “Toy Story” and “Cars”. With the “Disney Infinity” games, which hardly anyone talks about today, at least you have gained open-world experience. “Cars 3: Driven to Win”, released around five years ago and with a metascore of 72, isn’t exactly a flagship game either. But at least it shows that the developers, who have been active in the industry since 1995, understand their craft. 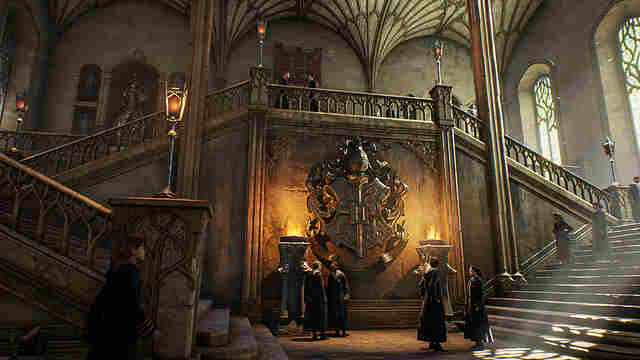 It’s always exciting to come to a new school. But in the case of Hogwarts, that’s a different story.

“Hogwarts Legacy” attempts to make us apprentice wizards and send us into an open world to experience our own adventures. Accordingly, the journey begins with a character editor. It offers everything you would expect from one, at least when it comes to the external appearance. How about a female Harry Potter named Harriet Schmitz? Of course it’s just a suggestion. In any case, the self-knitted heroines look excellent and fulfill their purpose exactly: They are the first step in the illusion of immersing ourselves in the world of Hogwarts and identifying with the characters we created ourselves, instead of simply reenacting a book plot.

The Supremacy event has started in Warface

OpenCore lets you install macOS Ventura even on non-compatible Macs

Sales 3rd markdown: Huawei and Devialet are teaming up on this Bluetooth speaker on sale!

After The Game Awards, Microsoft promised a lot of news in 2023