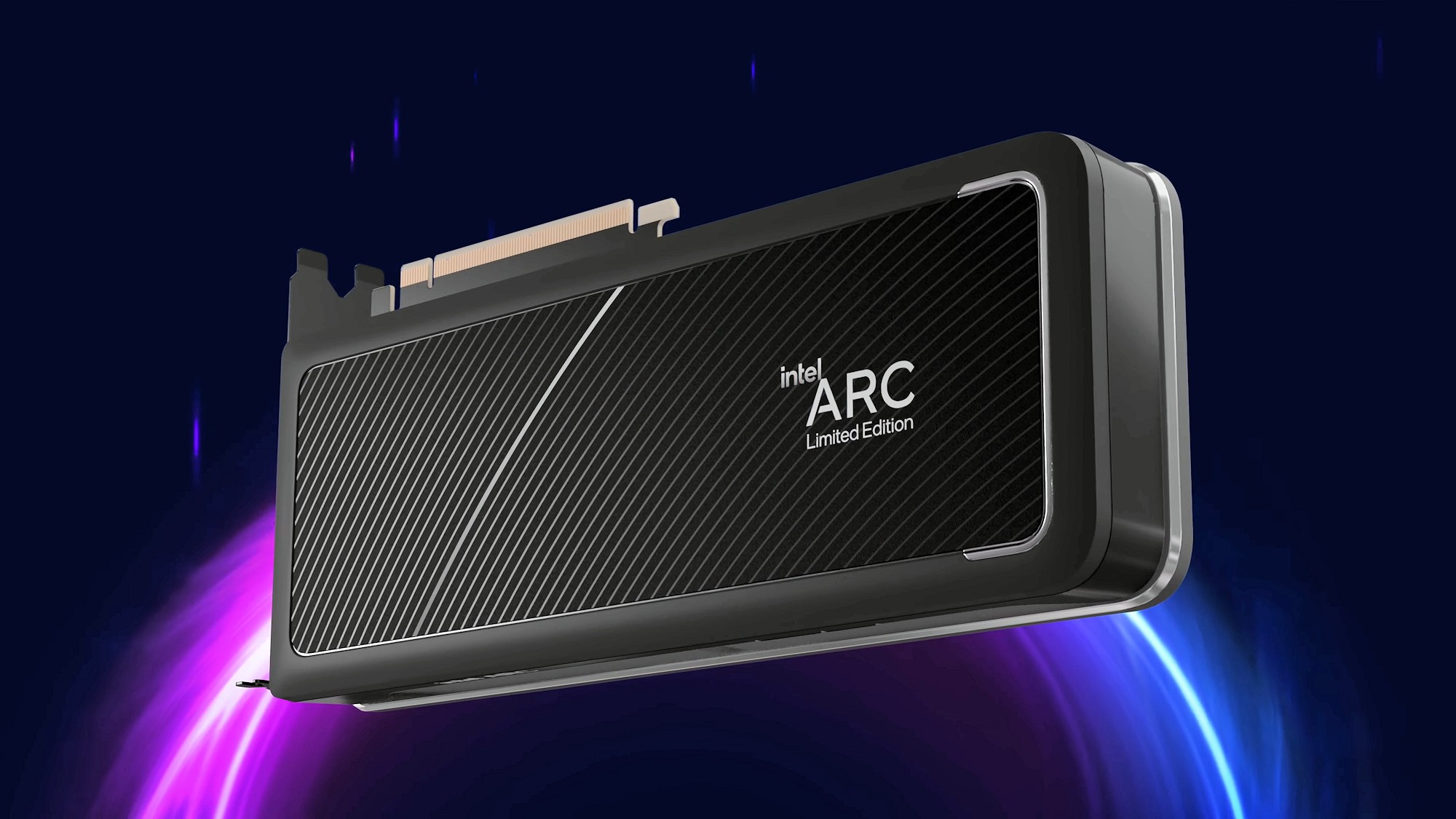 01/25/2023 at 4:21 p.m. by Oliver Jäger – A new Arc graphics card from Intel was spotted at Compubench. This has 256 compute units and thus 16 Xe cores. So it can’t be the Arc A580, which Intel has been announcing for months, but rather a new card that is expected to be released at the end of the first quarter.

How Intel will continue with new desktop graphics cards was unclear for a long time until Youtuber Redgamingtech published an unofficial roadmap that shows Intel’s plans up to and including next year, fueling speculation. Now the Compubench website provides information regarding a new Arc desktop graphics card. The first thing to think of here is the Arc A580, which Intel introduced months earlier along with the other first Alchemist models.

However, the data at Compubench speak against it, because 256 compute units are specified, which results in 16 Xe cores. The Arc A580, on the other hand, comes with 24 Xe cores. The only graphics chip that Intel has released so far and that has 16 Xe cores is the mobile A550M with an ACM G10 GPU. The registered model is a desktop graphics card anyway, with a clock rate of 2,400 to 2,450 MHz.

So if the specifications of the Arc A580 haven’t changed secretly, the new GPU could be a model that is expected at the end of the first quarter, insofar as one wants to assume the unofficial roadmap is authentic. The memory would then be 6 GiBytes and 16 Gbps fast, while the TDP would be 150 W, which is 25 W below the Arc-A580 configuration.

Intel is also said to be working on a third GPU, an ACM-G12, which is said to be equipped with 16 Xe cores. At least this is what the alternative designation DG2-256 suggests. Thus, this GPU could definitely be installed in the new model. Videocardz has meanwhile calculated the performance difference to the Arc A770 using the Compubench data. The new GPU is said to be 42 percent slower than the Arc A770, although technically it should be half the speed.

Those: Compubench via Videocardz

Overwatch 2: revealed the 36 teams that will participate in the Overwatch World Cup 2023

Hogwarts Legacy: how to preload the game right now?

New buildings, furniture and mechanics in the Witner Update for Medieval Dynasty

Reddit has identified the most popular publications of 2022 – the post about the refusal of Ukraine from nuclear weapons, the canvas Place and the video with kittens are among the leaders – Aroged