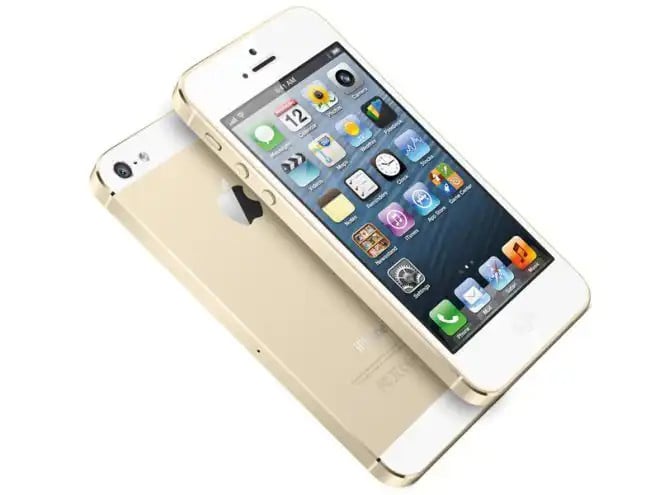 January 25th, 2023 at 3:41 p.m. by Tim Rantzau – The iPhone smartphone is now in its 14th generation and rumors about the next iteration are currently booming. It’s been almost a decade since the iPhone 5S was released, but Apple still provides it with new security updates from time to time. However, new iOS versions for the device are no longer an option.

The last operating system update for the iPhone 5S was a good five years ago. This was iOS 12, released in 2018. However, the life cycle of the device does not seem to be over for the California-based tech giant. As the English-language magazine Appleinsider now reports, the 2013 model received a new security update earlier this week: an update to iOS 12.5.7, to be precise. This should of course be good news for the few remaining owners of the iPhone 5S.

iPhone 15: Rounded displays on all models?

Updating compatible devices to iOS 12.5.7 does not bring major visible changes. It just fixes a much more serious vulnerability where “processing maliciously crafted web content may lead to arbitrary code execution.” Apple’s support documentation also states that this vulnerability “may have been actively exploited” on devices running iOS versions prior to 15.1. The iPhone 5S is the oldest device to receive this update, but the iPhone 6 and 6 Plus are also affected. According to the manufacturer, users of these devices should definitely download the update.

Apple already has a very good track record of delivering updates to its devices well into the end of their lifecycle. However, an update for a phone that is more than 9 years old is very unusual for a manufacturer like Apple. Companies like Samsung or Google also seem to feel more and more obliged to extend the software life cycle of their Android devices. This is a trend that we hope will continue this year.

OnePlus 11 cannot be launched in this country in Europe

This bath mat is connected and acts as a scale

Players demand to remove “junk” armor from the series in the updated The Witcher 3: Wild Hunt