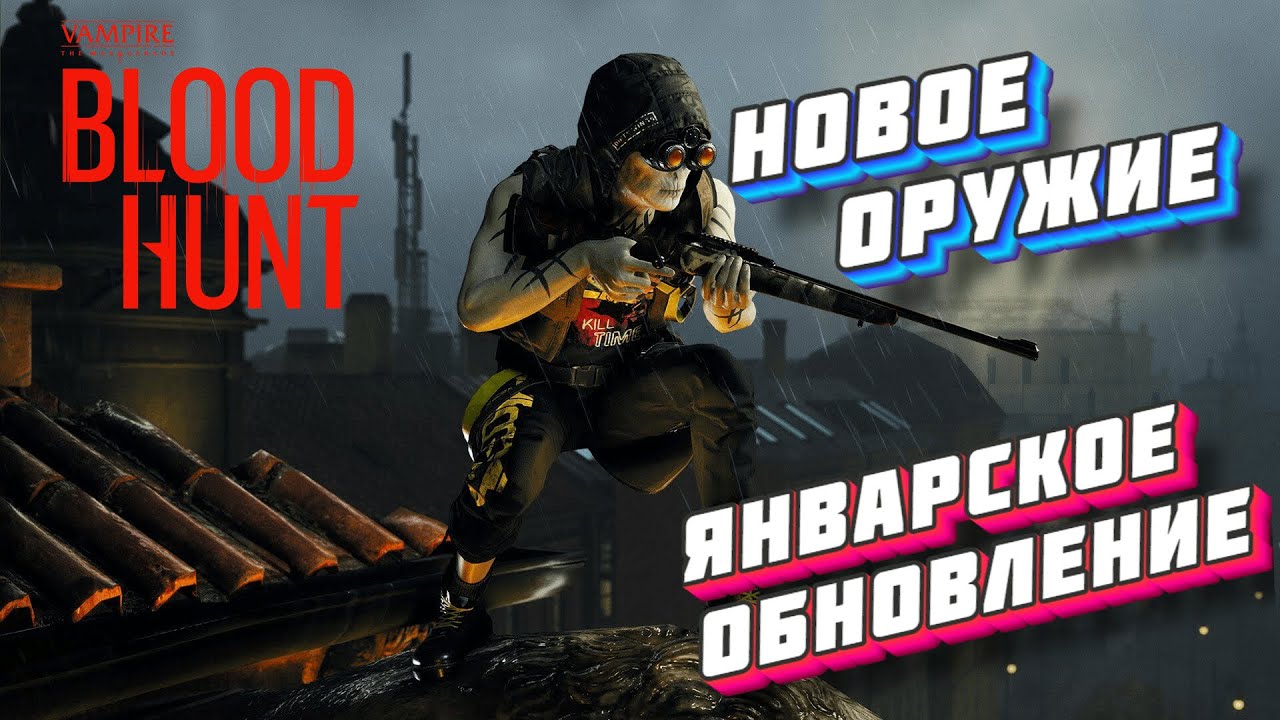 Battle Royale Vampire: The Masquerade Bloodhunt from Sharkmob studio received another update this month. In this update, the developers decided to please the players with a new weapon (hunting rifle), new kill-streak icons, and fixing all known bugs at the moment.

In addition to bug fixes, the developers improved the artificial intelligence of bots in the battle royale mode, added the so-called crosshair notifications when hitting opponents, balanced the damage from dual crossbows, and improved the selection of players in the team brawl mode.

According to the developers, this update was introduced this year, so it cannot boast of a large, large availability of new content. The developers promise to continue to improve the gameplay and release updates according to the plan every month.

You can find a detailed patch note on the official website (in English).

Project U and Xdefiant are not among the games canceled by Ubisoft, according to Tom Henderson

An add-on is already being prepared for Serial Cleaners