“Journey to the Savage Planet” has been available for PS4, Xbox One, Switch and PC for some time. Now ports for PS5 and Xbox Series X have been promised and we don’t have to wait very long for their release. 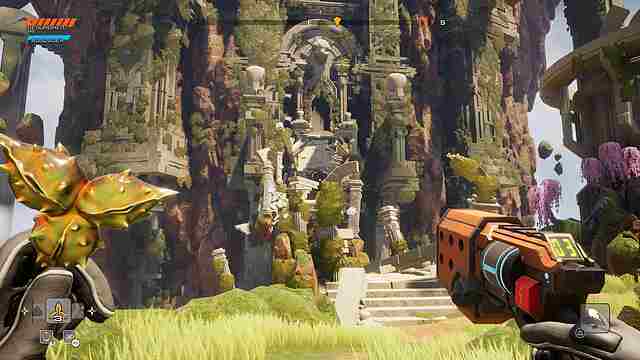 505 Games announced that “Journey to the Savage Planet” will also be available for the current consoles from Sony and Microsoft on February 14th. In addition to crisp 4K resolution, we can also look forward to fresh content.

Über Journey to the Savage Planet

Journey to the Savage Planet is an ambitious and original first-person adventure set in a colourful, alien world full of strange and wondrous creatures. As employees of Kindred Aerospace, which prides itself on being the ‘fourth best interstellar exploration company’, players are transported to an unknown planet known as AR-Y 26, deep in a fictional, far-flung corner of the universe. With high hopes but little equipment and no real plan, it’s their job to research and catalog the alien flora and fauna to determine if this planet is fit for human habitation.

Samsung sales: the Galaxy A13 smartphone benefits from a great promotion during the 3rd markdown!

With the latest update, Icarus players can invite more than 8 users to a session