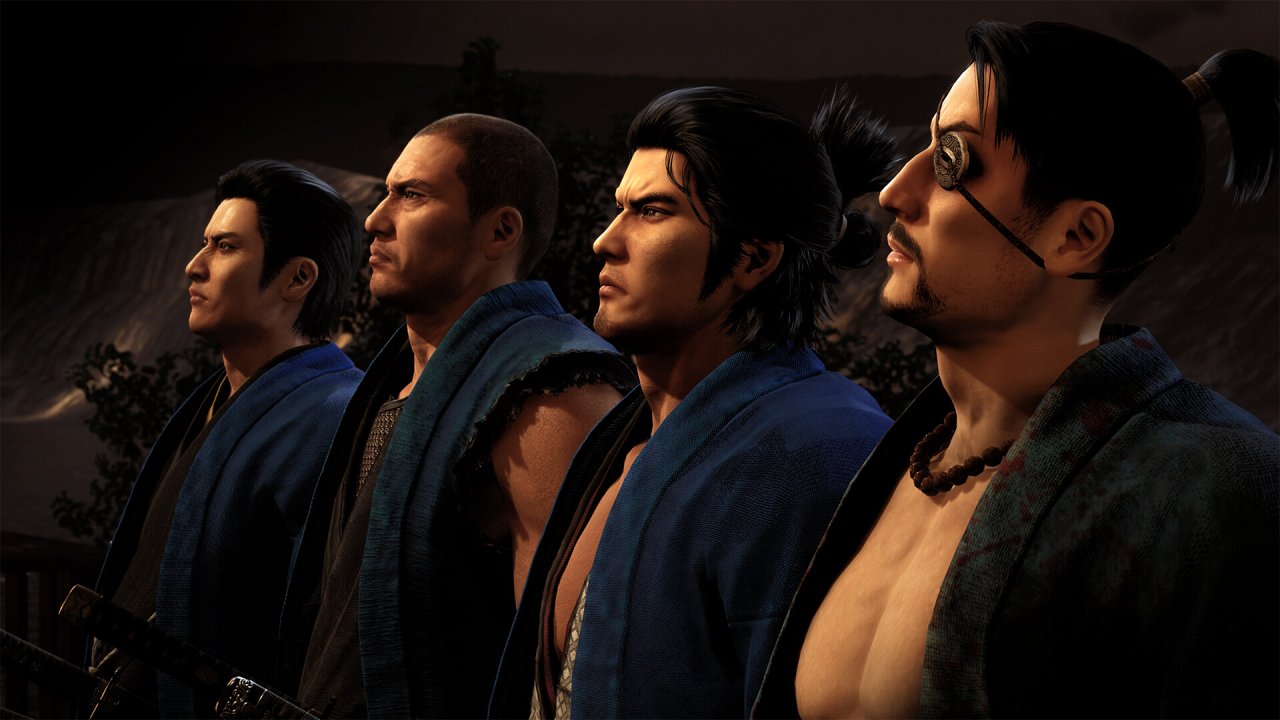 Like a Dragon: Were! will allow us to use the so-called Trooper Card during fights: cards combined with special abilities that our character will be able to activate to gain an advantage or inflict huge damage on his opponents, as shown in the new trailer published by SEGA.

As the name suggests, the carte in question can be enhanced where the characteristics of the characters linked to them are improved, which will add an interesting strategic and managerial substrate to the experience of this awaited remaster signed by Ryu Ga Gotoku Studio.

In the recent gameplay video of Like a Dragon: Ishin! we could see how frequent the fights are throughout the campaign, and Trooper Cards will be a vital tool in achieving success in battle.

In the video it is explained that we will be able to equip four cards for each fighting style and experiment with various solutions to understand which setup best suits our needs, allowing us to overcome even the most furious and violent clashes unscathed.

The launch of Like a Dragon: Ishin! is almost there, which will be available starting February 21st in PC, PS5, PS4, Xbox Series X|S and Xbox One versions.

She will get her revenge in Genshin Impact: how to get the achievement

iPhone 15: Apple must make drastic decisions to reduce costs in 2023! We tell you everything

Fortnite towards Chapter 4: first official teaser for the Fracture event