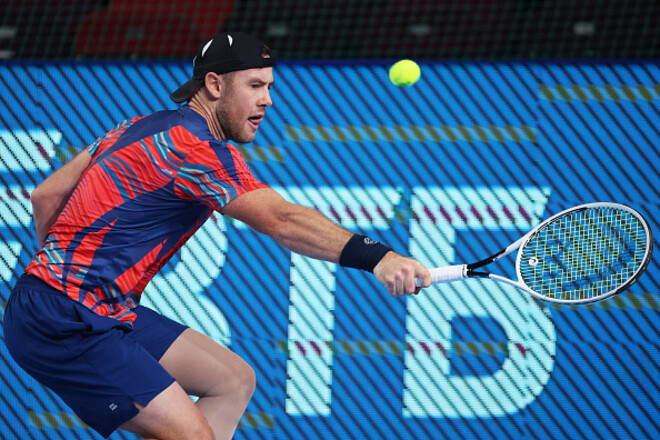 Ukrainian tennis player Ilya Marchenko (ATP 412) in the first round of the challenger in Quimper (France) beat Benoit Perat (ATP 172) in 1 hour and 10 minutes.

Per is a showman who is famous for his not the best behavior on the court. He likes to argue with the referees, break rackets and do things that do not paint a tennis player. However, this image of a tennis player-robber brings him a considerable number of fans. Benoit was even in the top 20 of the ATP world rankings.

In the 1/8 finals of the tournament, Ilya will play with 20-year-old Dominik Stricker.

Aroged: The media believes that 343 Industries will no longer work alone on the Halo series

League of Legends: A cosplay of Ahri, the spearhead of the K-pop band K/DA

The ranking of international scorers has been announced. Messi – 1st, Dovbik – in the top 20