On Tuesday, Microsoft issued a statement intended to bolster investor confidence in the company’s bet on generative AI tools, even as economic turbulence has customers scrutinizing the value of cloud spending. CEO Satya Nadella announced a significant increase in the number of users of GitHub Copilot software, which helps programmers write code faster. 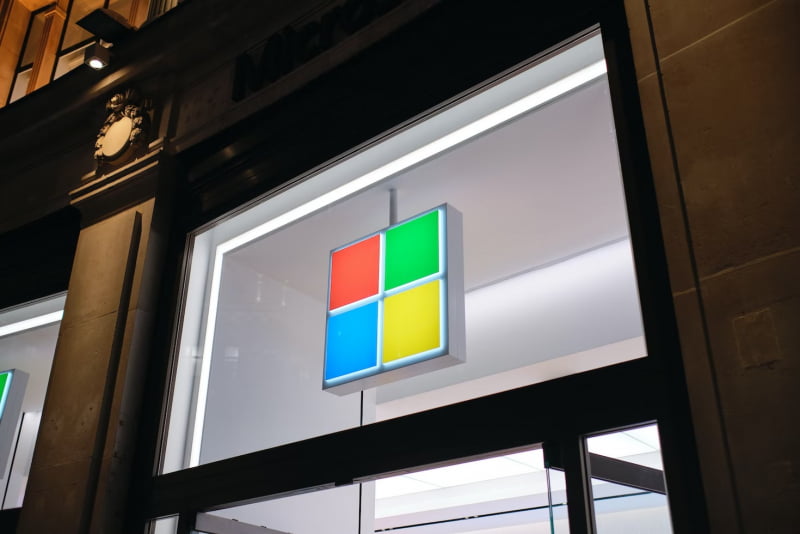 It is known that Copilot became available to a wide range of programmers in June last year and within a month the number of its users reached 400 thousand people. On Tuesday, Nadella said that the audience for the new software has already grown to a million people. The growth in the use of Copilot suggests that people are willing to pay for the use of generative AI, a technology that can create original and meaningful prose, images, or even computer code after studying large amounts of data in one area or another.

Copilot literally tells programmers what to write next. According to last year’s GitHub data, owned by Microsoft, the technology allows you to create up to 35-40% of the file code in automated mode. It will cost $100 annually for individual subscribers, and the tool can also be used with access to a corporate account.

This week, Microsoft has already announced that it intends to make multibillion-dollar investments in the development of supercomputers and cloud support for the startup OpenAI, on the basis of which Copilot was created, as well as the ChatGPT chat bot that has gained viral popularity. In addition to essays and poetry, he is also able to write code (not always correct). Microsoft has already stated that ChatGPT will be available on the company’s cloud services.

Earlier it was reported that Microsoft’s intention to use ChatGPT in the Bing search engine poses a serious threat to Google’s dominance in the search market – the latter is hastily working on its own AI tools.

Nadella said Azure OpenAI, which will provide access to the company’s technologies in the Microsoft cloud, has already attracted 200 customers, including well-known audit firm KPMG and news agency Al Jazeera.

Sensation from Kostyuk. The Ukrainian beat the top boys and reached the semi-finals of AO

Accused of domestic violence, the author of High On Life and Rick and Morty loses his job

Steam will host a “Base Building Festival” with discounts on games