Microsoft: Service issues between Teams, Outlook and others, investigation ongoing 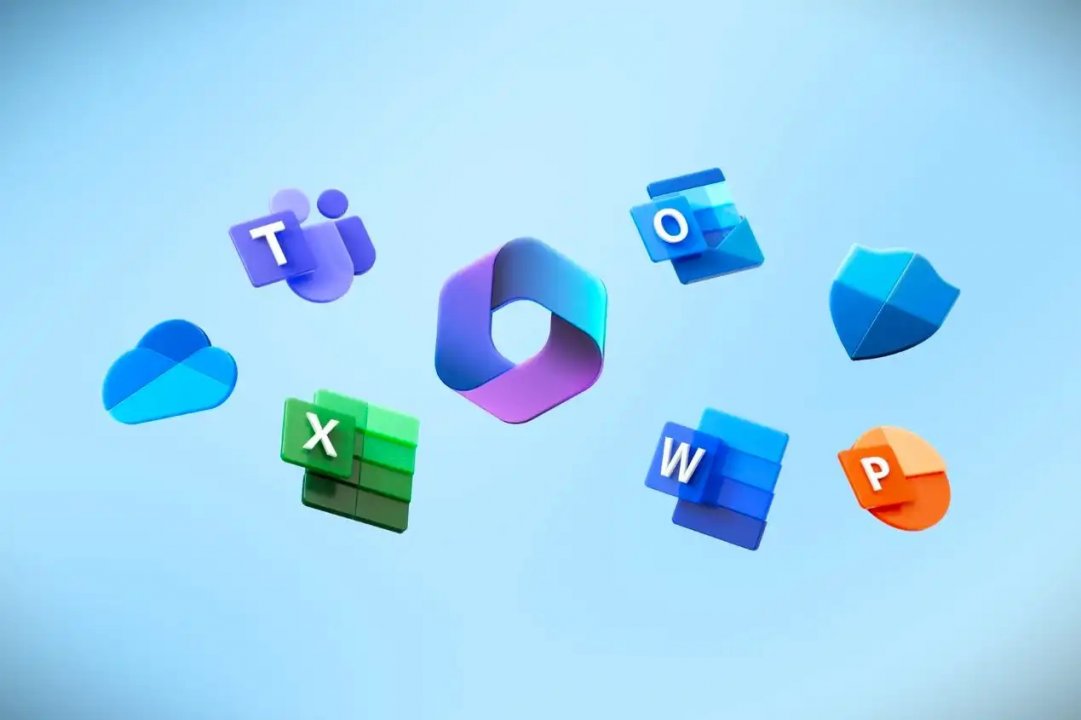 In these hours several have been detected problems to some Microsoft servicesespecially with regard to professional applications, which involve above all Teams, Outlook e Microsoft 365on god the company is investigating and that should fix shortly.

For now, we know that Microsoft has identified a “potential networking issue” and is running tests to fix it. Meanwhile, there are already thousands of reports of disservices and the impossibility of accessing some integrated features of the platform Europe and Asia particularly.

Among the hit services appear to be:

This is a rather rare situation for Microsoft services, at least as regards problems detected simultaneously on more than one of these together. In the meantime, there seems to be no particular problems regarding the Xbox infrastructure, which is not affected by these networking drawbacks, at least for the moment.

We look forward to further developments on the matter, for the moment the messages on Twitter report that the works are continuing and the problems appear to have been identified, with possible solutions arriving soon.

When is VALORANT coming to consoles? Riot Games is still working on it

Android 14 will be one step closer to iOS

Darkstalkers, the cosplay of Morrigan and Lilith by kyso_lo and missbrisolo is a dream

Nintendo highlights 2023: The most important games of the year on the switch