Mikolenko and Co. are waiting for a change. Everton put up for sale. Named amount 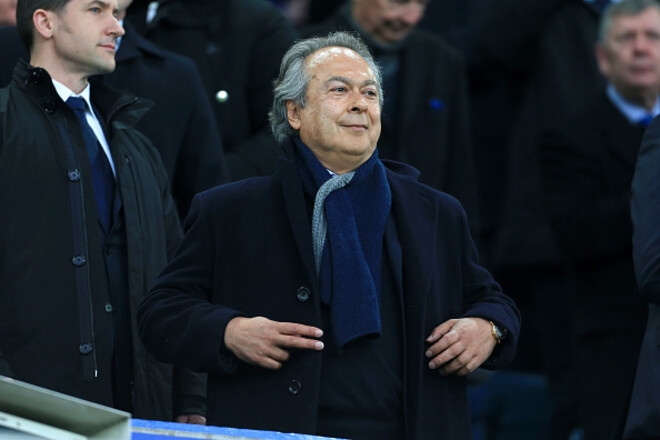 It is reported that the businessman expects to receive a minimum half a billion pounds.

Several popular companies are interested in the purchase, but who exactly is unknown. According to the source, the auditing company Deloitte will deal with the sale of Everton.

Everton are 19th in the Premier League with 15 points from 20 matches. English specialist Frank Lampard was fired from the post of head coach of the team. Vitaliy Mykolenko, a left Ukrainian defender, plays for the toffees.

Forspoken: Whipped through and Technique Analysis by Digital Foundry

OFFICIALLY. Carpathians strengthened by the pupil of Shakhtar and Dynamo

One UI 5.0: Samsung has started rolling out Android 13 to some Galaxy S22 | NextPit