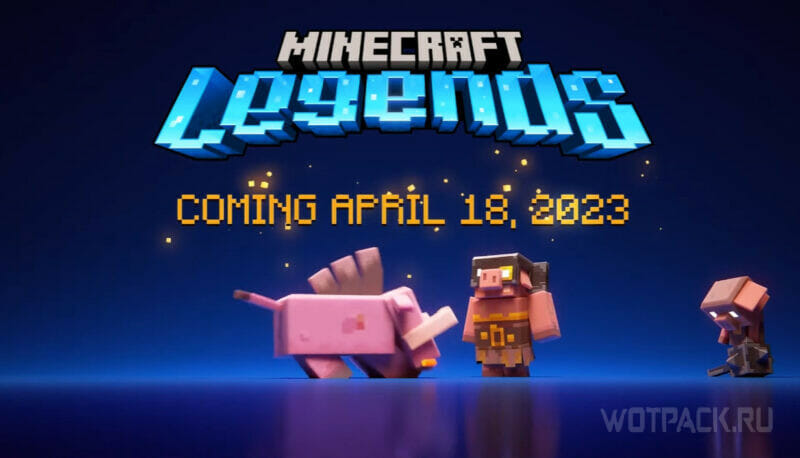 At the exhibition Developer_Directheld on January 25, showed Minecraft Legends. The game is a multiplayer PvP mode. The project is a new action-strategy. Actions take place in the lush biomes of a dynamic world. In the new legendary epic, it will be possible to make alliances with new and already familiar mobs in order to resist the raid of piglins.

Minecraft Legends can be played co-op with friends. The game will also have a PvP mode. The bottom line is the confrontation between two teams of four players, each of which must contribute to the destruction of the enemy. The project will also support crossplay and online random matchmaking. 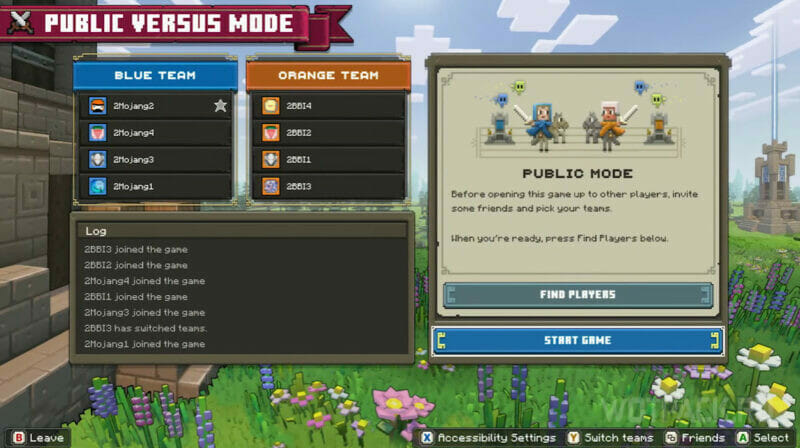 The participants in the battle share the army and resources with their team. In addition, everyone will have to take on a specific role. Base building and open world exploration play an important role in the gameplay.

Battle of Maguchy and Gerashchenko at a prestigious tournament in Germany

Minecraft Legends will be released on April 18

You can't miss this Netflix movie! It's on the top of the world!

Redfall: everything we know about Besthesda’s open-world action game