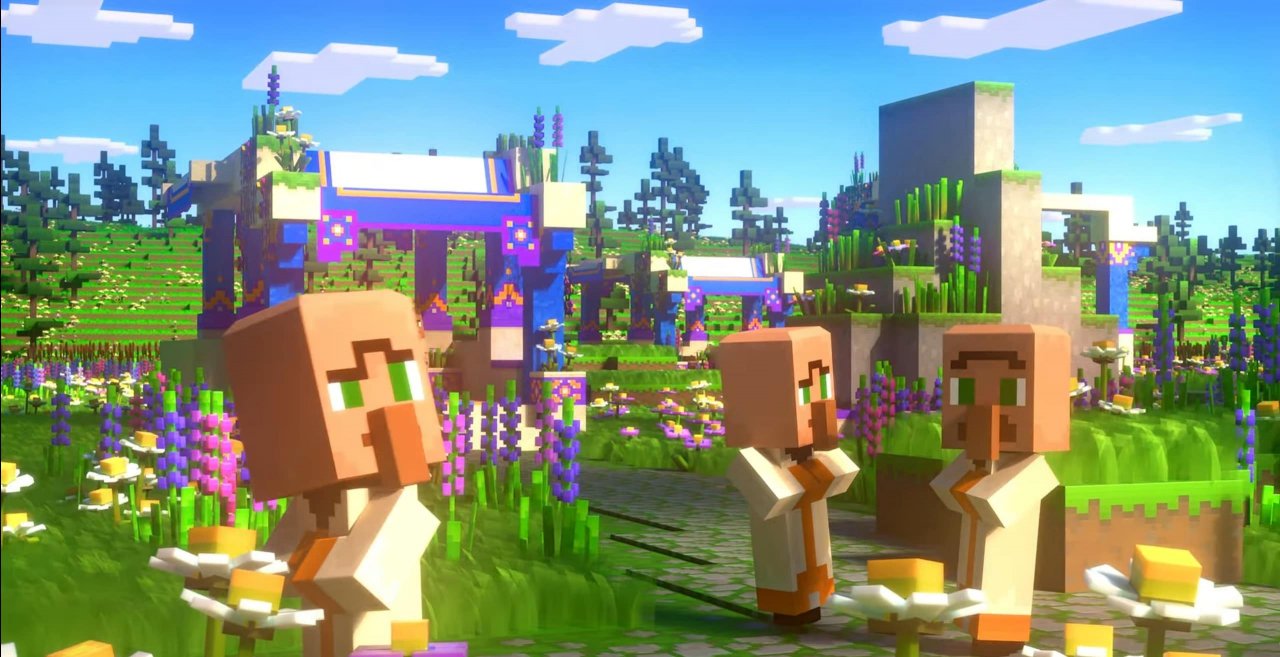 Minecraft Legends started the Developer_Direct with a presentation in video of multiplayer competitive, which will work cross-platform and will therefore allow users to challenge each other on all platforms, without distinction. It was also revealed the exit date of the game, set for April 18.

In Minecraft Legends we will be called to form two teams of four players and we will be able to face the opposing team within dynamically generated scenarioseach time different, in which our objective will be to build a base and defend it from the attack of our opponents, taking turns.

The Mojang developers talked about their experience with Minecraft Legends, the possibility of following precise strategies but also of having fun experimenting with peculiar approaches that could lead to success as well as a resounding failure.

The procedural factor will naturally contribute to giving the game the variety necessary to avoid being repetitive: the authors argue that the gameplay always remains fresh and never gets tired. As mentioned, in April we will be able to verify for ourselves whether this is true.

Did you like Xbox Developer Direct, the new Microsoft January event?

Forza Motorsport will be next-gen only, and the most advanced racing game ever

Battle of Maguchy and Gerashchenko at a prestigious tournament in Germany

This is the OnePlus Pad, launching on February 7 – Aroged