Morozyuk ended his career. The ex-Dynamo player remained in the club of the Russian 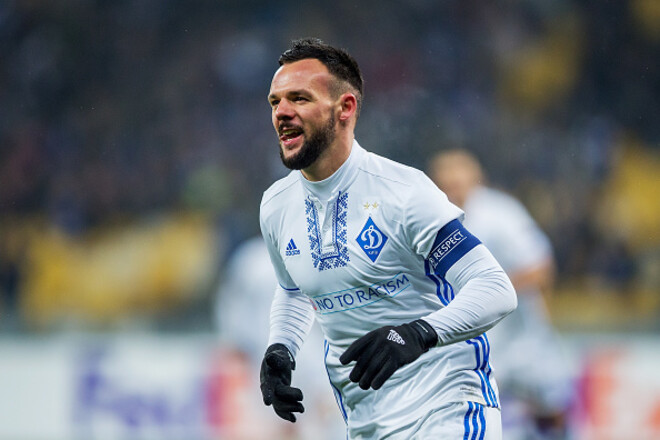 Ex-player of Kyiv “Dynamo” and the national team of Ukraine Nikolay Morozyuk ended his career.

This is reported by the press service of the club:

“We present you a serious strengthening of the managerial staff of our team. By mutual agreement of the management and the player, Nikolay Morozyuk decided to end his football career and head the club’s sports department as a director! Nikolai will be in charge of team building and scouting. During his football career, Mykola played more than 400 games, won the Ukrainian Championship twice, the Ukrainian Cup 3 times, played in the Champions League, the Europa League and the Ukrainian national team.

In August 2022, Morozyuk joined Krasava as a free agent. During his career, he played in Dynamo, Obolon, Chornomorets, Kryvbas, Metallurg, Rizespor. He has 14 matches for the Ukrainian national team.

The Krasava football club is owned by Russian blogger Yevgeny Savin. After the start of a full-scale war, he condemned Russia’s aggression against Ukraine, took his team to Cyprus and declared it to the local championship.

Sales: €279 for this excellent Xiaomi smartphone

Silent Hill is five times behind and I’m appropriately scared – but also for the right reasons?