New gameplay of Wild Hearts will be shown tomorrow 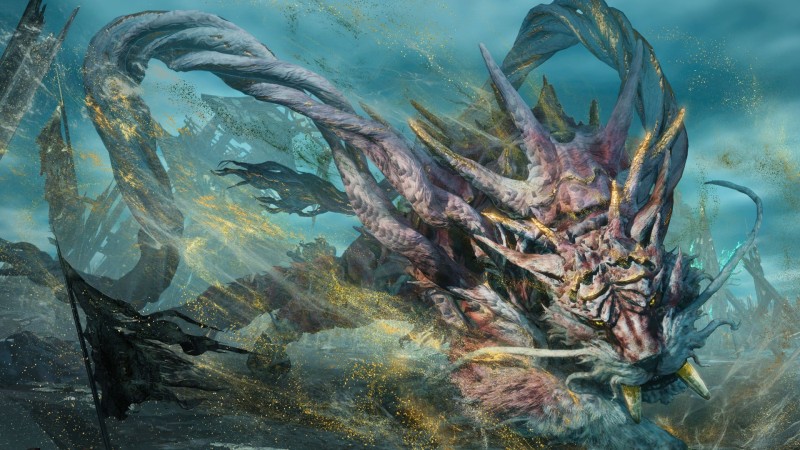 Before the release of Wo Long: Fallen Dynasty, Koei Tecmo has another action RPG for fans to dive into. Wild Hearts comes out next month and offers a current generation giant monster hunt similar to Monster Hunter. New gameplay for PS5 will arrive on January 26, and will see three hunters face off against the Golden Storm.

The Araghan, or Golden Storm, shown in last month’s trailer, originates in the sand-filled Golden Sea. Although he mainly uses wind to attack, the golden flakes from his body also deal damage. He is able to blow air out of the stripes on his body, allowing him to quickly change direction and even fly.

In short, you will need to avoid powerful melee attacks and react quickly. The new gameplay will probably show the Golden Storm’s rampage state, so it should be interesting.