Official: Arkane’s Redfall Coming to Xbox in May, Over 10 Minutes of New Gameplay 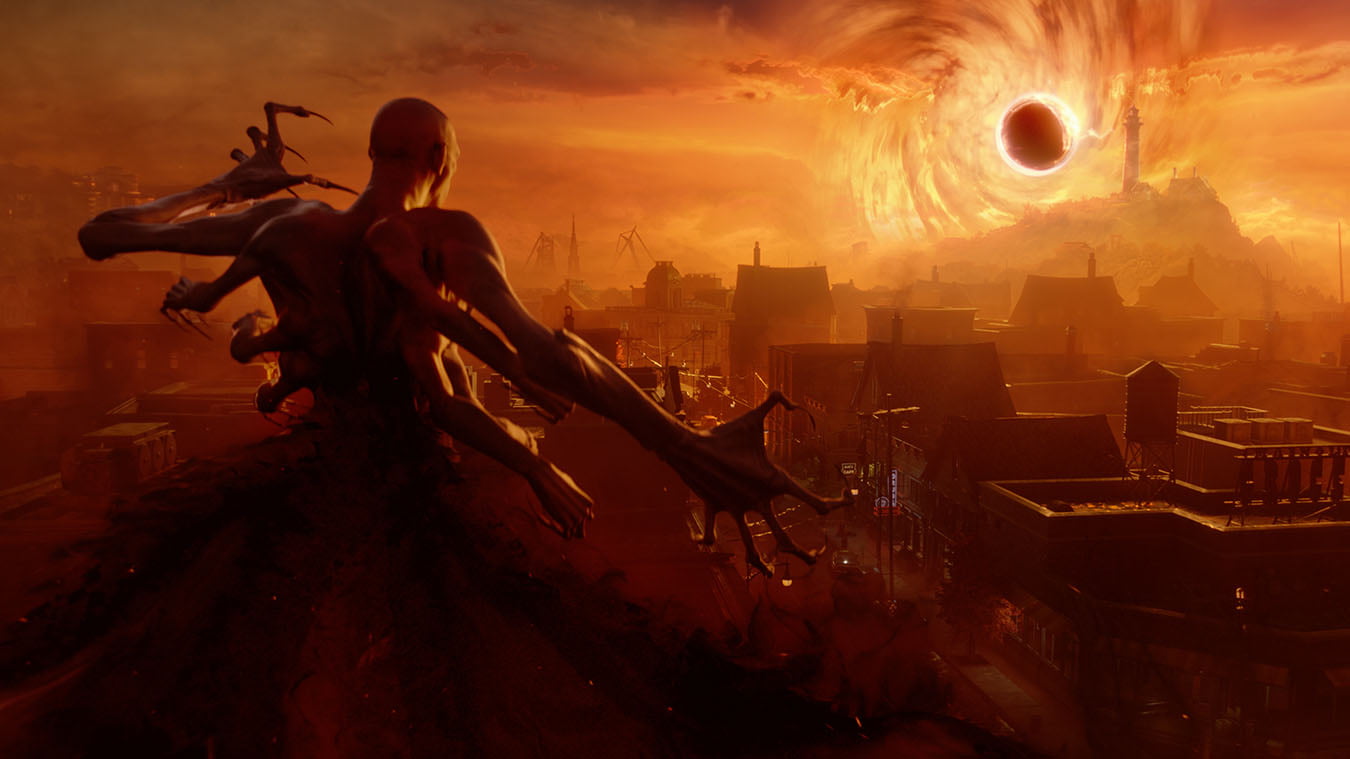 As part of the Developer_Direct show, the Xbox team confirmed the rumors that have been circulating over the past few months. Bethesda’s Arkane Studios Redfall Coming to Xbox Series X | S and PC and Game Pass in early May – May 2, 2023.

Arkane developers have also unveiled a new gameplay demo of the project, where you can see the interactions and abilities of players, character development, an arsenal of weapons, battles with different types of vampires, an open world and much more. The creators of the project repeatedly emphasize that the game will have something to do, in addition to the storyline. In addition, Redfall offers a variety of passage – you can try to act stealthily or “attack in the forehead”, you can play alone or in co-op.

Arkane Studios emphasizes that Redfall is “Arkane’s biggest game yet.” Recall that the team is known for Dishonored and Prey.

Talking to your cat is possible, provided you follow the advice of science