OFFICIALLY. Artem Gromov signed a contract with the Cypriot club 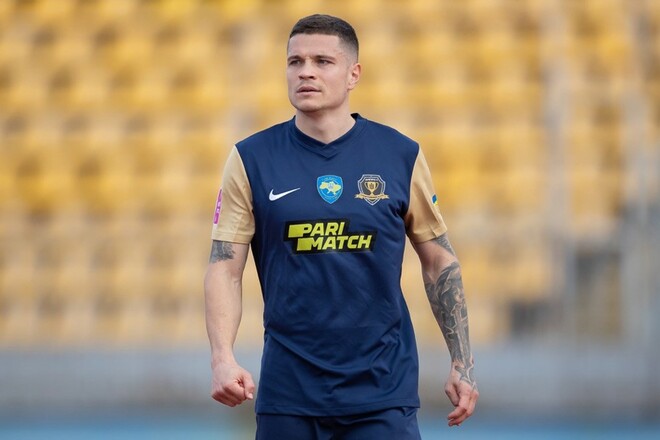 Cypriot club AEK Larnaca officially announced the signing of a contract with midfielder Artem Gromov. The agreement with the 33-year-old Ukrainian midfielder is designed for a year and a half.

Gromov’s previous club was Dnepr-1, the contract was terminated in early January. In the first part of the season, Gromov scored 1 goal in 14 matches for Dnipro-1.

It should be noted that Dnipro-1 will play against AEK from Larnaca in the playoffs of the Conference League.

VK has launched paid internships for beginner IT specialists

Remnant: From the Ashes release date announced for Nintendo Switch

Atlus: The Persona makers are planning several announcements in 2023

Fantastic Beasts: an uncertain future for films in the Harry Potter universe?