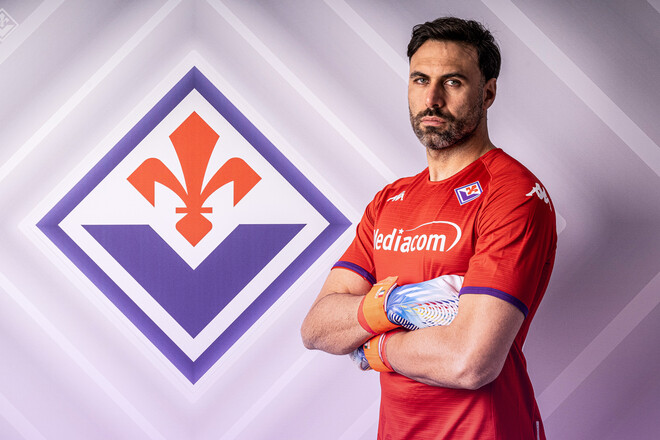 Fiorentina have officially announced the signing of Napoli goalkeeper Salvatore Sirigu. The contract runs until the end of the current season.

Sirigu joined Napoli from Genoa last summer. For six months, he did not play a single official match for Partenopeia.

To replace Sirigu, Napoli loaned another goalkeeper from Atalanta, Pierluigi Gollini. The agreement is valid until the end of the season. Gollini has 9 matches for Atalanta this season.

Eric TEN HAG: “You could say we won a point”

Crimesight: End on the Horizon – After a year it’s over