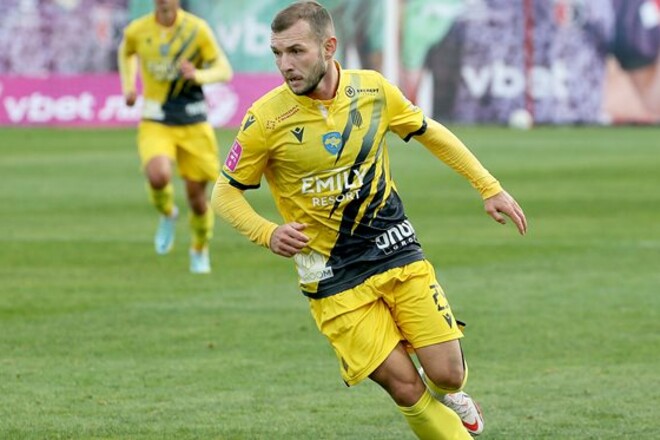 It is reported that the parties parted ways by mutual agreement.

Boychuk has been playing in the Lviv team since 2019. During this time, in the Rukh T-shirt, he played 79 matches in which he scored 4 goals.

During his career, Boychuk also played for Metalist, Moldavian Zorya, Neftekhimik from Russia and Dynamo-Avto from Tiraspol.

The Day Before: That's why the rationale for the Steam removal is probably nonsense

Destiny 2: Shooter offline for over 18 hours

One of the big PSVR2 games postponed just before the release of the helmet!