OpenCore lets you install macOS Ventura even on non-compatible Macs

OpenCore Legacy Patcher, the open source tool that helps keep Macs long since discontinued by Apple software up to date, is upgrading to the latest version of macOS. Perfect for migrating your old MacBook Air or old iMac to macOS 13 Ventura. 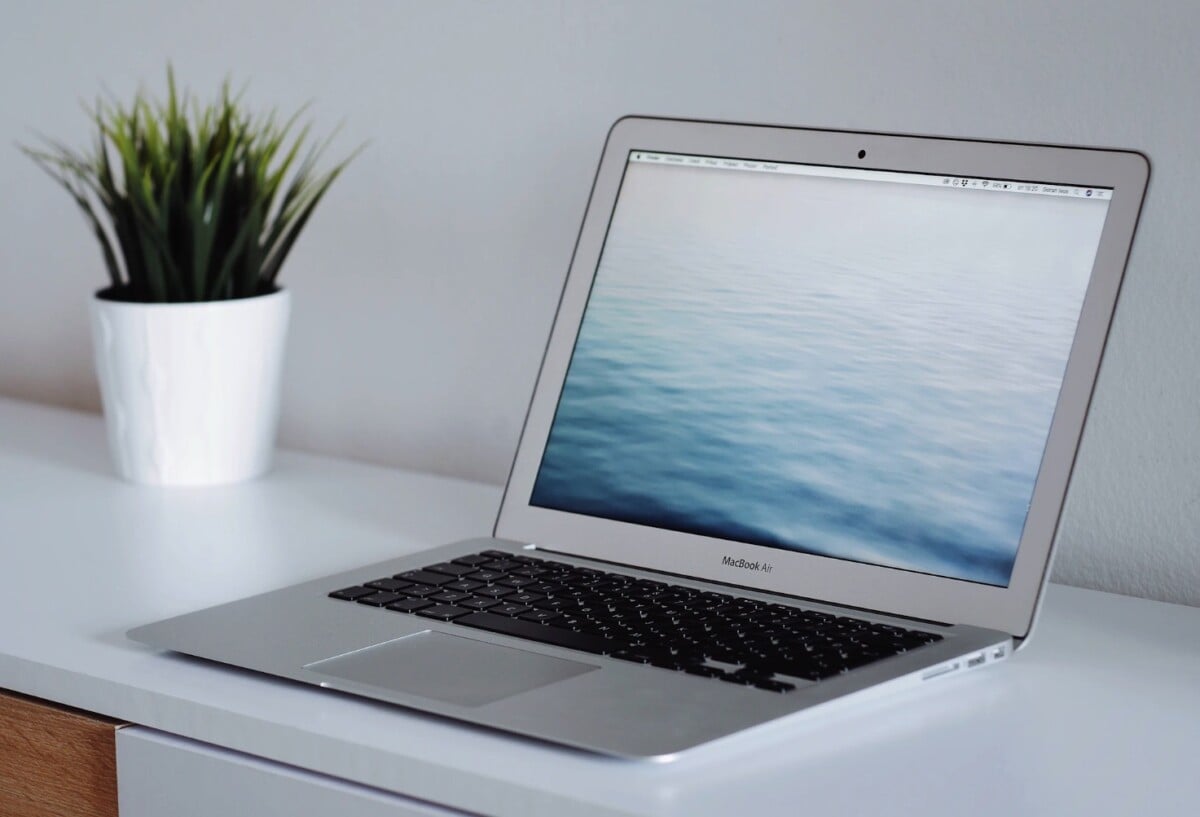 Did you have in mind to continue using a Mac that is no longer supported by Apple software? Then chances are you are already familiar with OpenCore Legacy Patcher (OCLP).

What you might not know yet is that the tool, freely available on GitHub, now supports the latest version of macOS. In other words, it allows you to install macOS 13 Ventura, launched last fall, on some 15-year-old Macs.

OCLP, a tool that wants you well

This small software nugget is however very young. The OCLP project was indeed initiated only a few years ago, first in the form of a beta. As 9to5Mac specifies, OpenCore Legacy Patcher is in fact based on the same OpenCore bootloader that we use for Hackintosh, these Windows PCs on which we manage to install macOS thanks to a good dose of software cheats. Despite its youth, OCLP therefore rests on foundations that have already proven themselves. 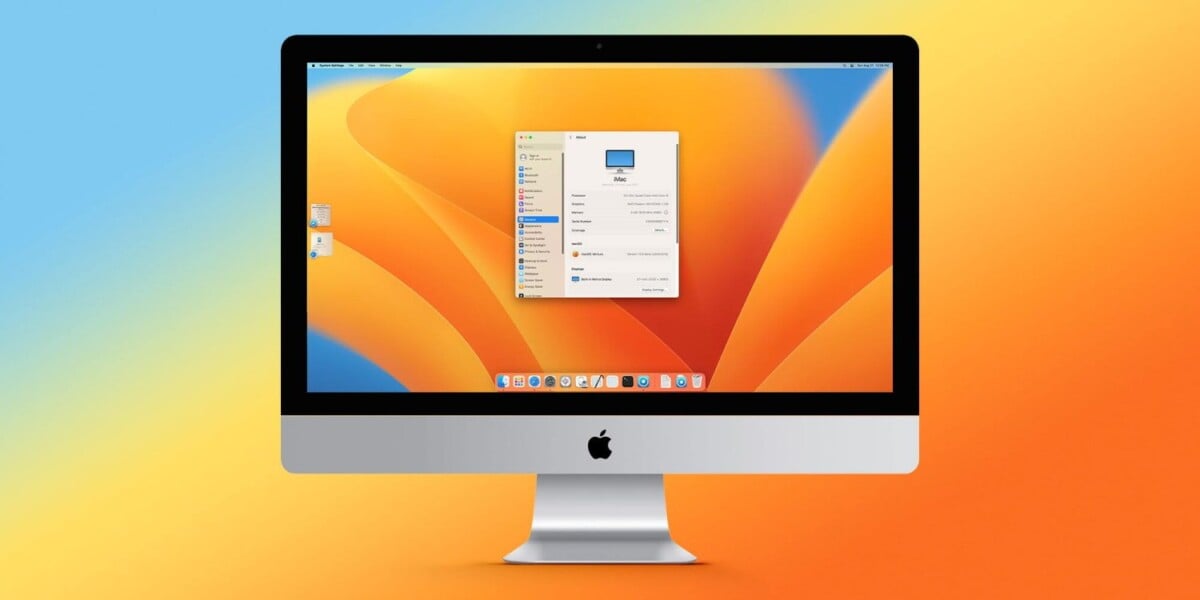 However, we learn that the developers behind OCLP had a lot of trouble making their tool compatible with macOS Ventura. And in this case, it’s the fault of Apple, which removed most Legacy drivers from macOS 13. One reason for this: macOS Ventura is no longer supposed to support Macs running Intel processors older than the seventh generation.

A limitation that the team behind OCLP managed to circumvent to bring our old Macs back to life. Note, however, that some features may not work properly. This is the price to pay, at least in the immediate term, to be able to continue using devices that are more than 10 years old.

Anyway, here is the list of (many) Macs compatible with OpenCore Legacy Patcher:

Aroged: In China, Apple offers the latest iPhones with discounts over $100

Sales 3rd markdown: Huawei and Devialet are teaming up on this Bluetooth speaker on sale!