Overwatch 2 Update with Changes for Orisa, Roadhog, Sojorn, and Kiriko 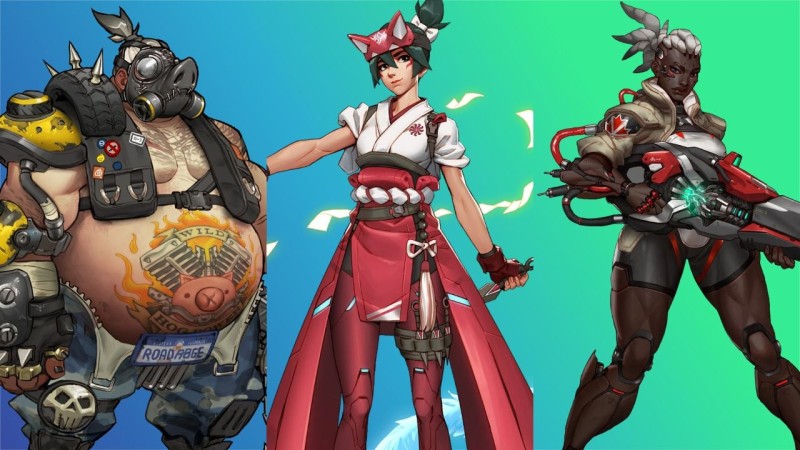 Overwatch 2 has received a small update that brings a number of adjustments to Orisa, Roadhog, Sojorn, and Kiriko, as well as fixing known issues. You can check out the hero changes from the description below.

Chain Hook hit damage reduced from 30 to 5 Now after pulling the target is at a distance of 4 m (was 3).

Damage from each pellet reduced from 6.6 to 6 units; The delay between shots has been reduced from 0.85 to 0.8 seconds; Reload time reduced from 2 to 1.75 seconds; Maximum ammo increased from 5 to 6.

Changes to Chain Hook and Roadhog’s cannon are just the first steps towards a bigger hero rework. The developers promise to add other changes to this character soon.

Cannon charging is no longer affected by the amount of damage dealt by primary fire. Now each hit on the enemy gives 5 units of energy; Damage from each projectile of the main fire mode reduced from 10 to 9;

Aroged: "Vampire" shooter Redfall from the authors of Prey and Dishonored received the exact release date

Official: Arkane's Redfall Coming to Xbox in May, Over 10 Minutes of New Gameplay