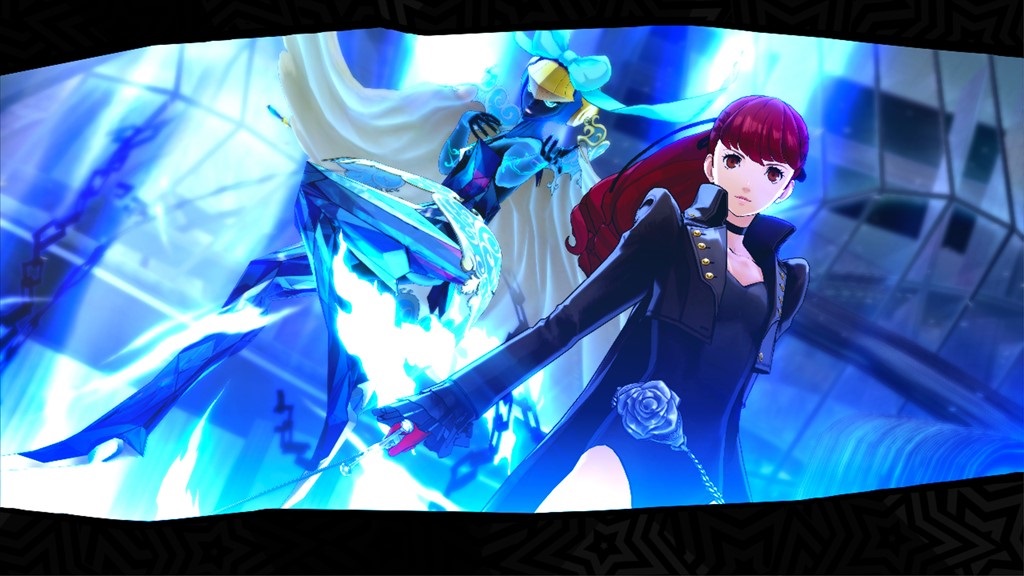 Since October of last year, Persona 5 Royal is finally available on all platforms. But longtime fans of the Atlus RPG series are eagerly awaiting the official announcement of a sixth installment. Now there are indications that we can at least expect an announcement of Persona 6 this year.

Are we getting several new Persona games soon?

The news comes from user “Im A Hero Too” on the ResetEra forums. This had already leaked the existence of a remake of Persona 3, which has not yet been officially announced. According to him, both the work on the remake of Persona 3 and Persona 6 are now well advanced. The two games are said to be revealed in the summer.

“Im A Hero Too” also explained that Atlus actually wanted to announce the games earlier. Apparently they made a different decision. So we can only hope that his information turns out to be correct and that we at least get an announcement this year. However, whether Persona 6 will also appear in 2023 cannot be considered certain. But if the development is really that far advanced, the chances are not that bad.

Hogwarts Legacy: The Chamber of Secrets will not be explorable for lore reasons